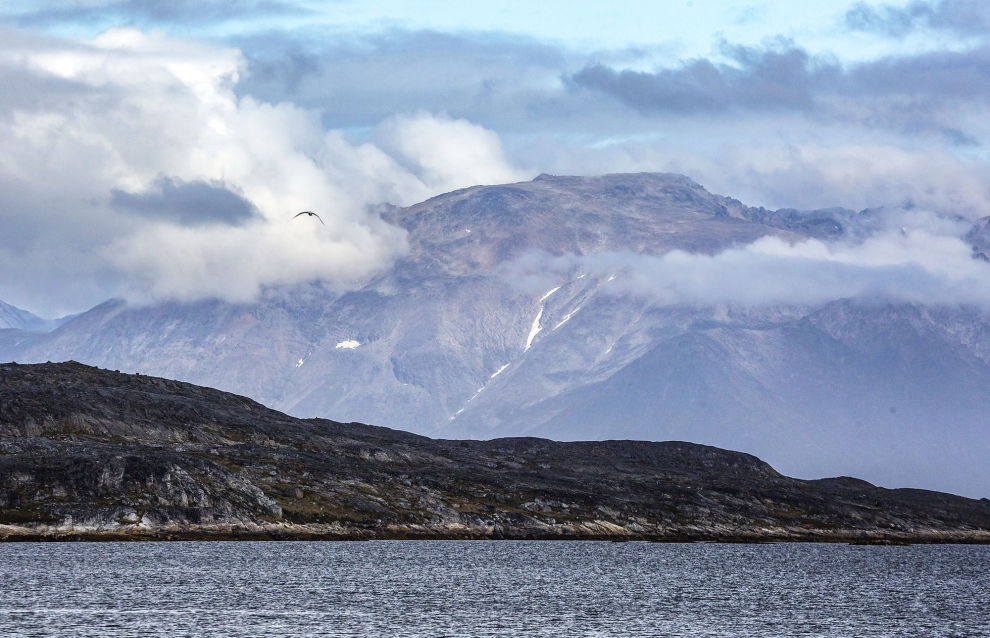 Denmark and Canada have signed an agreement settling the territorial dispute over the uninhabited Hans Island in the middle of the Kennedy Channel of Nares Strait in the Arctic.

According to the Foreign Ministry of Denmark, Hans Island in the Kennedy Channel will be split between the Canadian territory of Nunavut and Greenland, which is an autonomous territory of Denmark.

Danish Foreign Minister Jeppe Kofod noted that the agreement sends a clear signal that border disputes can be resolved in a pragmatic and peaceful manner with a win-win solution for all parties.

The territorial dispute over Hans Island, an area covering 1.3 sq km, has been going on since 1973, when Denmark and Canada began talks on their maritime border. They put off a decision on the status of the island despite existing territorial claims.