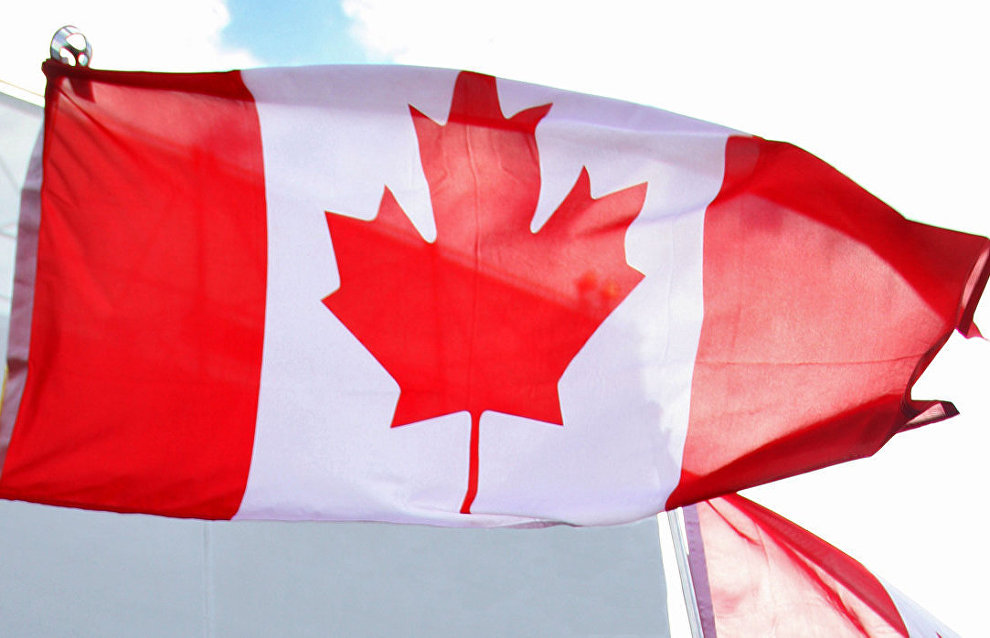 The Government of Canada expanded its claim to the Arctic Ocean seabed, and it would like to control areas in several places all the way to Russia’s exclusive economic zone.

The changes to the claim were submitted in a note, or addendum, to the UN’s Commission on the Limits of the Continental Shelf, and the extension is now added to Canada’s original claim of May 2019.

According to maps provided by Canada, its full claim now stretches along the Lomonosov Ridge, a steep sub-sea mountain range west of the North Pole, to the limits of Russia’s exclusive economic zone 200 nautical miles from Russia’s coastline. It appears that Canada has extended its claim by some 600,000 to 700,000 square kilometers.

It is worth noting that the Canadian claim comes at a time when Russia is being slapped with sanctions. Cooperation within the Arctic Council, the region’s main inter-governmental body, has also been put on hold.