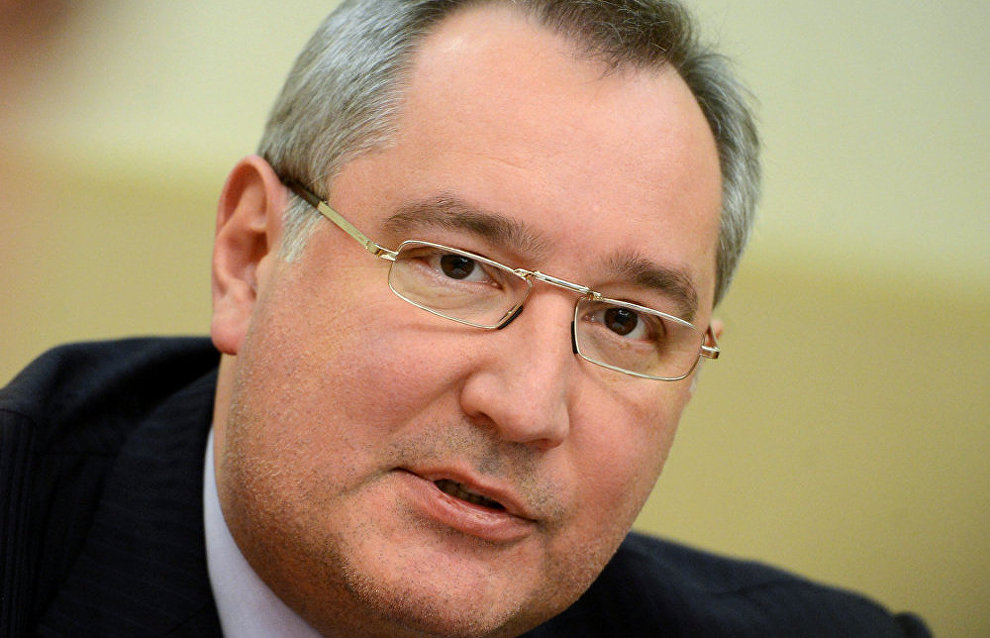 State Commission for Arctic Development will be established within the month and headed by Deputy Prime Minister Dmitry Rogozin, RIA Novosti reports citing Artur Chilingarov, Special Presidential Representative for International Cooperation in the Arctic and Antarctic.

"We have one month, starting today, to determine the composition of the commission and develop its regulations. The commission will be headed by Dmitry Rogozin, who successfully heads the Government Marine Board, so he has the necessary experience," Chilingarov said, adding that he also plans to join the commission as the special presidential representative for the Arctic and Antarctica.

In recent years, Russia has begun an active economic development of its northern territories, including the extraction of hydrocarbons, and the development of the Northern Sea Route, which is becoming a better alternative to traditional routes from Europe to Asia. Given the increasing attention of the NATO member states to the region, a package of measures, including military ones, has been taken to protect Russia's interests in the Arctic.