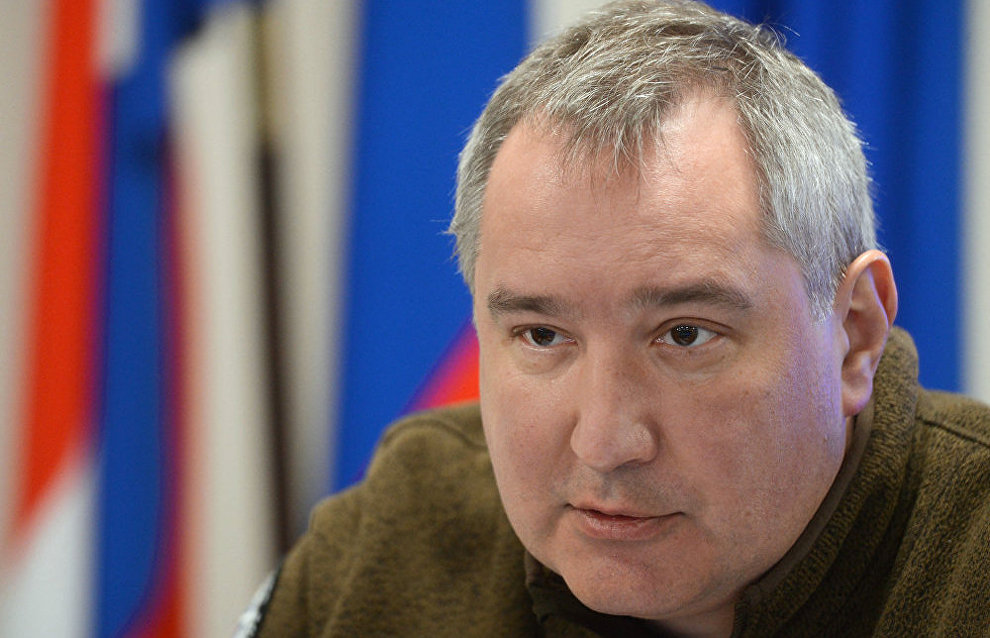 "Work is underway on the Il-112 light military cargo aircraft and its Arctic version. It will come out in two or three years, as will the Il-114. We are already at the final design stage," he said at the first meeting of the State Commission for Arctic Development.

In recent years, Russia started active economic development of its northern territories, including hydrocarbon production and development of the Northern Sea Route, which is becoming a viable alternative to traditional routes from Europe to Asia. An array of measures, including military measures, considering the growing interest that NATO member countries are showing in the region, are designed to uphold Russian interests in the Arctic.