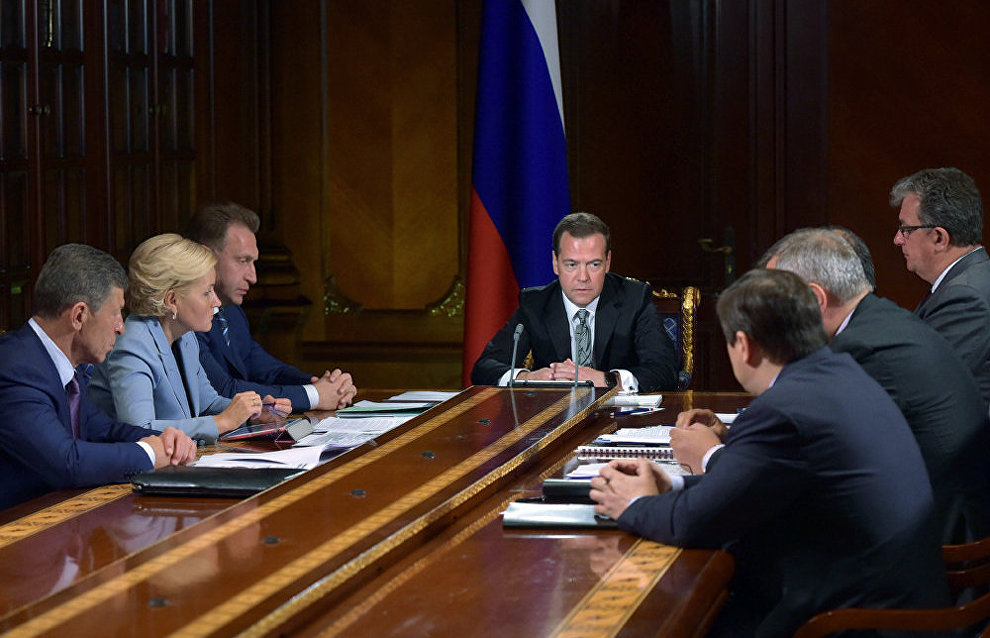 Medvedev said the route is the nearest transport link between Europe and the Far East, Asia-Pacific and North America's western region.

"I must admit that we could use it better now. We used to draw greater advantage from it. It should serve to derive benefit from our unique logistics advantage, generate profit and lead us to mineral deposits in the Arctic, Siberia and the Far East. For this reason, this is of extreme importance," Medvedev said.

He added that the plan was adopted to meet these goals.

"The plan will have to be implemented, and, naturally, efficient environmental protection must be ensured, and cargo transit from deposits located in the Arctic region and on the continental shelf must be made more secure," the prime minister said during a meeting with deputy prime ministers.

President Vladimir Putin instructed a comprehensive development plan for the route to be drafted and approved in December 2014.