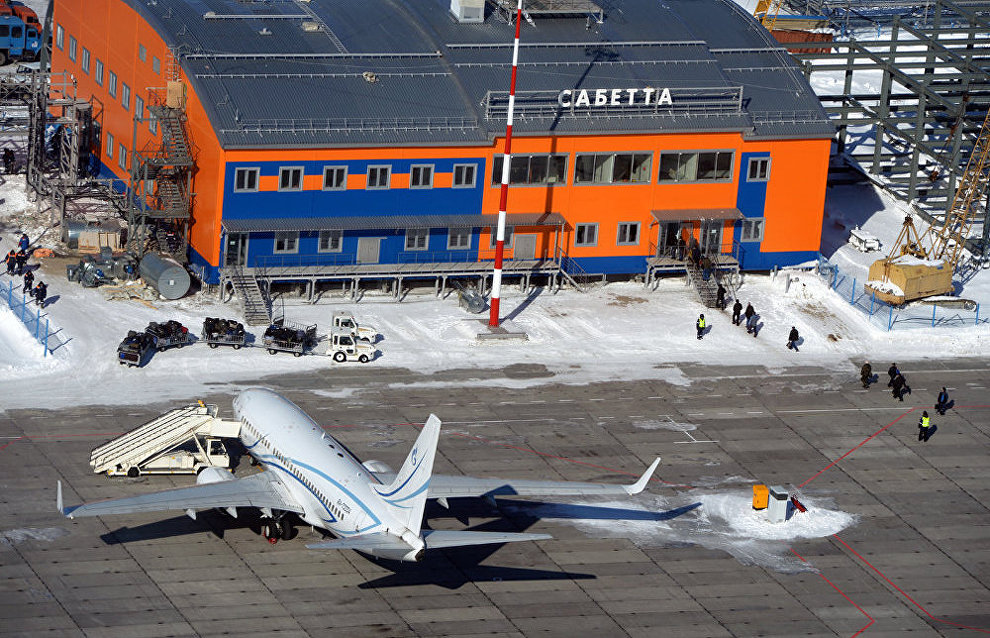 Russian Prime Minister Dmitry Medvedev has signed a directive on opening Sabetta Airport in the Yamal-Nenets Autonomous Area for international traffic. A multirole trans-border checkpoint is to be established there as well.

The opening of Sabetta Airport and its checkpoint will make it possible to more quickly fly foreign experts and equipment to the South Tambeiskoye gas condensate deposit and also create extra jobs, the Russian Government's website reports.

The draft directive was submitted to the Government by the Ministry of Transport and the Federal Agency for the Development of the State Border Facilities of the Russian Federation (Rosgranitsa) in execution of presidential instructions issued after a September 2013 meeting in Salekhard whose participants discussed the implementation of the Yamal Liquefied Natural Gas (LNG) project. This is currently among the most ambitious projects in the Yamal-Nenets Autonomous Area stipulating construction of an LNG plant at the South Tambeiskoye deposit and near the Sabetta seaport.

Opened in February 2015, Sabetta Airport has handled over 38,000 passengers to date. It operates scheduled flights to Moscow, Novy Urengoi and Samara. About 400 flights have used the airport so far.