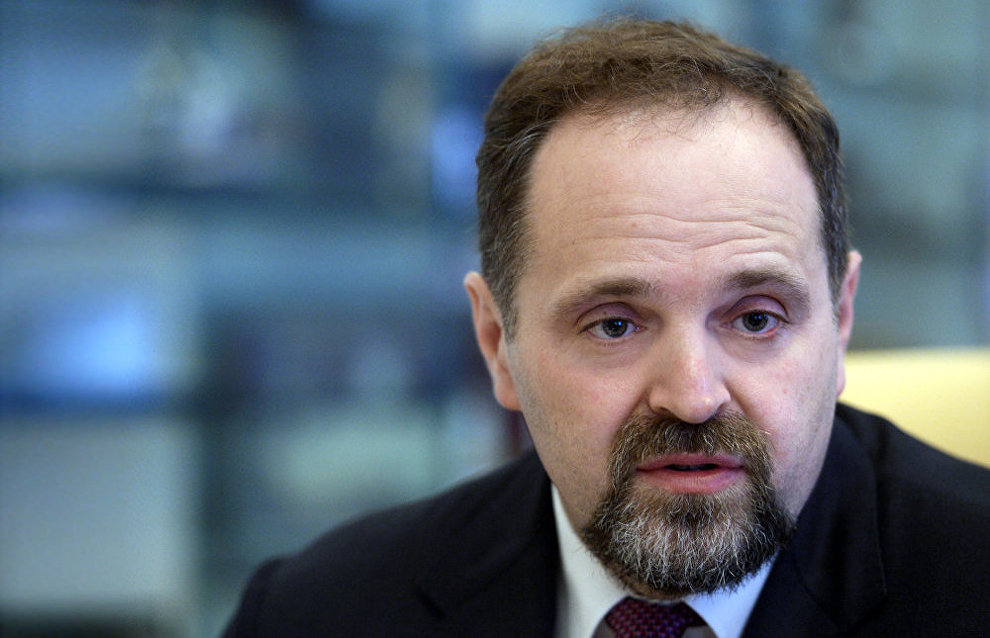 Russia plans to build up its scientific presence in the Arctic. By 2031, the number of scientific expeditions could increase to 100 a year, Natural Resources and Environment Minister Sergei Donskoi said in an interview with RIA Novosti.

"In the best-case scenario, by 2031, up to 100 integrated expeditions will be conducted each year," he said.

Work is currently underway to design a program to modernize the system of Arctic stations. There are currently 70 main meteorological stations, of which about 60 percent are difficult to access.

"Needless to say, the number of stations should be increased. We're currently working with private companies such as Rosneft and Gazprom, and the military is also involved in this process. We're nowhere near the Soviet level yet, but we're moving forward. They'll be automatic and installed on drilling platforms," the minister said.

In addition, Russia plans to implement a self-propelled ice-resistant platform project in the Arctic. Scientific stations deployed on such floating platforms will make it possible to conduct year-round research.