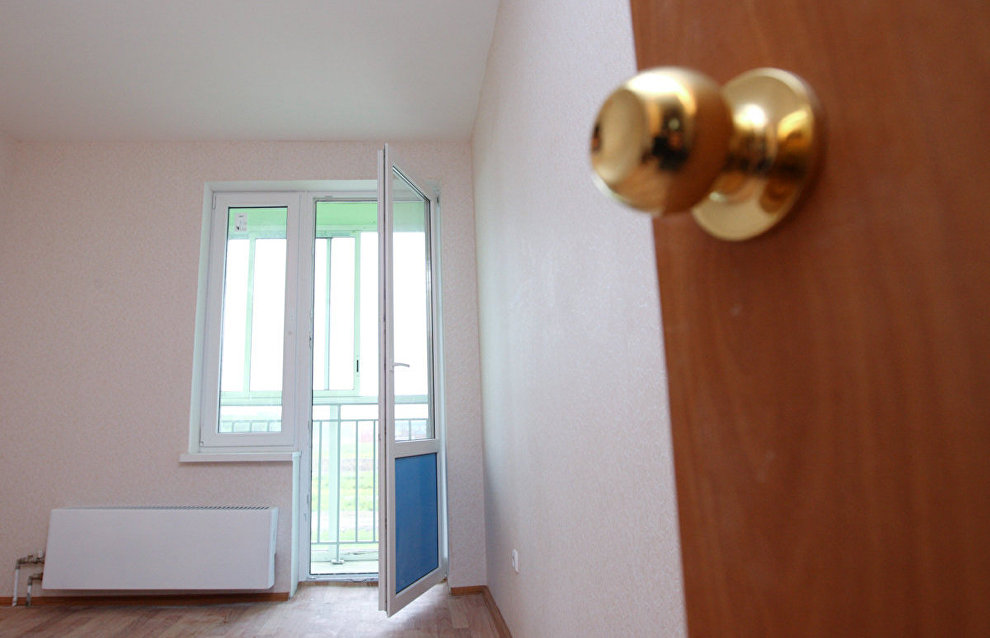 Russia completes self-contained military base in the Arctic

The first ever self-contained Arctic military base, Northern Clover, is nearing completion on Kotelny Island. The administrative premises and living quarters are 99 percent completed, while other military infrastructure facilities are 85 percent ready, the Northern Fleet press office told the TASS news agency.

"The work on the island involves more than 640 people and 60 vehicles. The construction of facilities is being carried out on schedule," the press office said.

Construction of the new military base started last year. From a bird's-eye view it resembles a shamrock painted in the colors of the Russian tricolor and can accommodate more than 250 people at one time.

There is already a fully functional power generator, as well as water treatment and sewage facilities. An ample supply of food, fuel and water allows for fully autonomous survival of task force personnel for a period of more than one year.