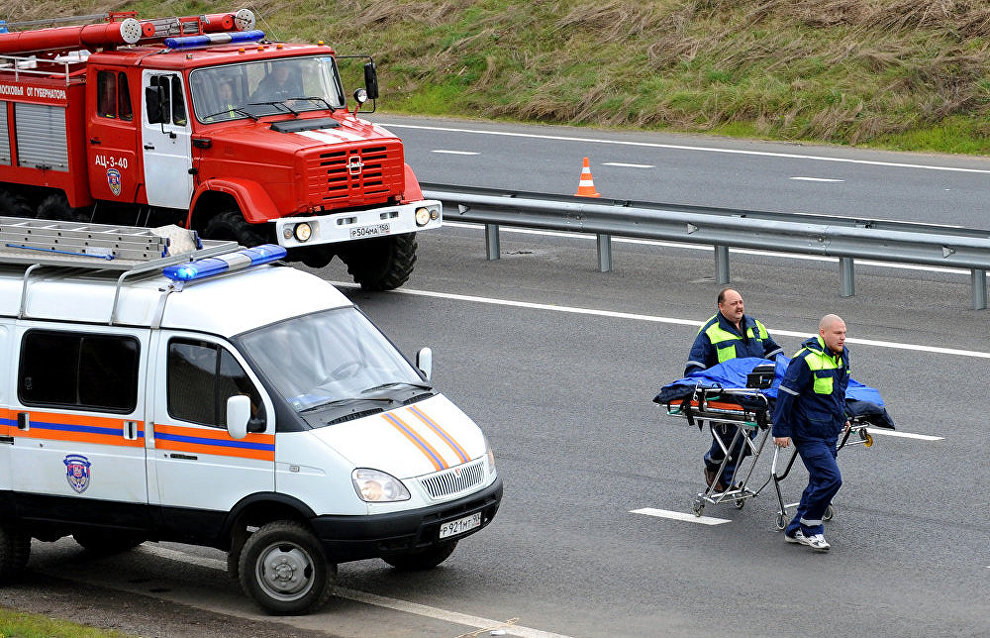 "We have discussed the further development of a comprehensive emergency prevention and relief system in view of the region's specifics, limited transport accessibility and adverse climate and geographic conditions. We'll be reinforcing our management teams, including the Crisis Response Center," the Arctic-Info agency quotes Puchkov as saying.

The minister also mentioned the decision to form a mobile medical team in Anadyr to provide specialized medical care. "This is new because the medical team will be set up as part of the fire and rescue unit, and will be able to go where it is needed to assist in emergency and disaster relief," Puchkov said.

The Safe City program is another important issue where Chukotka authorities and the Emergencies Ministry will join forces to ensure the stable operation of the power system, housing and utilities, communications and other essential urban systems, in the region's largest cities of Anadyr, Naryan-Mar and Norilsk.

"Chukotka is a remote region with an extreme climate. The average yearly temperature is minus 14 degrees (7 degrees Fahrenheit), while it may occasionally drop to minus 50 degrees (-58 Fahrenheit). For that reason, the Safe City program is of special importance to us," Governor Roman Kopin said.