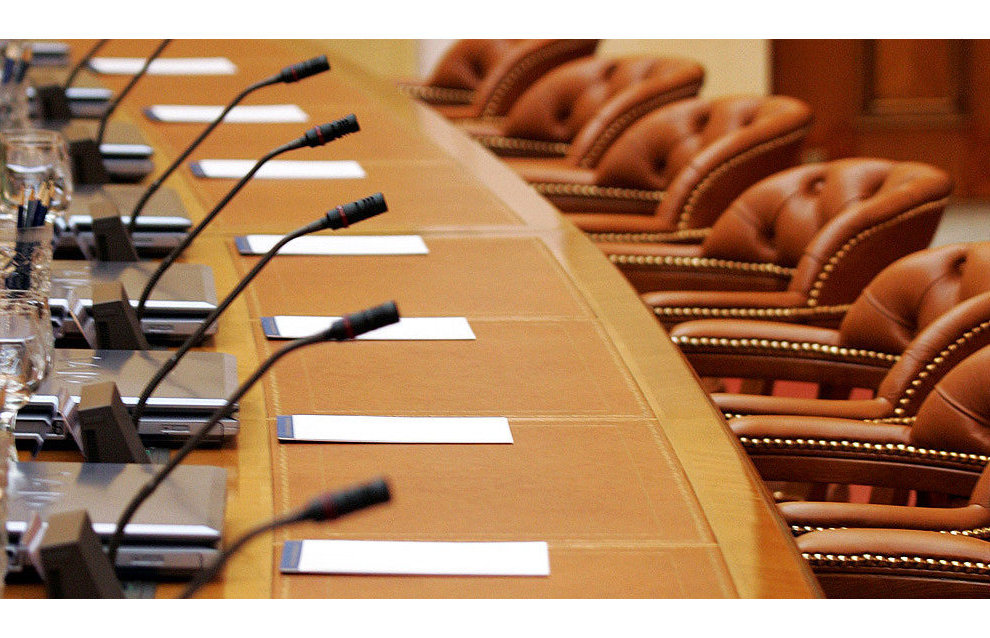 The Radiotechnical and Information Systems (RTI) company has come forward with the initiative to create a unified concept to develop communications and broadcasting in the Arctic region. According to TASS, this idea was announced at a meeting of the State Commission for Arctic Development's Business Council, which supported the initiative and included it in the draft record.

According to Deputy Executive Director of the Complex Security Systems division Vladimir Goncharov,  RTI is prepared to undertake the coordination of planning a single concept to develop the communications and broadcast systems in the Arctic region. He said that currently only 7 percent of residential communities in the Arctic zone have mobile communications or broadcast or satellite television. As for radio, only FM band is available in some communities.

The development of communications in the Arctic region, Mr. Goncharov said, will provide increased security in the area and also enable effective control and development of economic activity in the region.