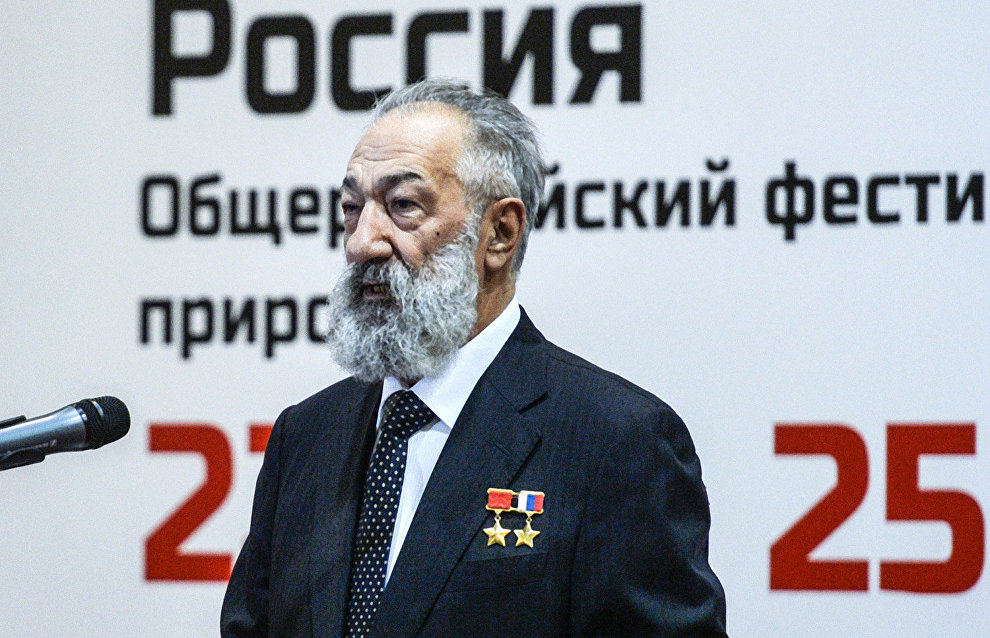 The North Pole (Severny Polyus) ice floe station may not open in 2016 due to the lack of funding from the Ministry of Natural Resources and Environment. This has prompted Artur Chilingarov, the First Vice-President of the Russian Geographical Society, to call on Deputy Prime Minister Dmitry Rogozin to support the project, TASS news agency says.

"There is no ice floe station. We can scale down the project but we have no right to cancel it completely," Artur Chilingarov said at a March 9 meeting of the State Commission for Arctic Development. It would take 200 million rubles to open the station, Chilingarov pointed out, adding that a helicopter was to leave on March 18-20 on a mission to find an ice floe suitable for setting up a station.

The first North Pole station was established in 1937 and headed by Ivan Papanin. From then on ice floe stations operated in the Arctic until 1991, and after a pause resumed on an annual basis in 2003. When the station completed its work in 2015, Minister of Natural Resources and Environment Sergei Donskoi told TASS News Agency that "during the summer ice drift research collected valuable data on biodiversity and the consequences of climate change in various areas."