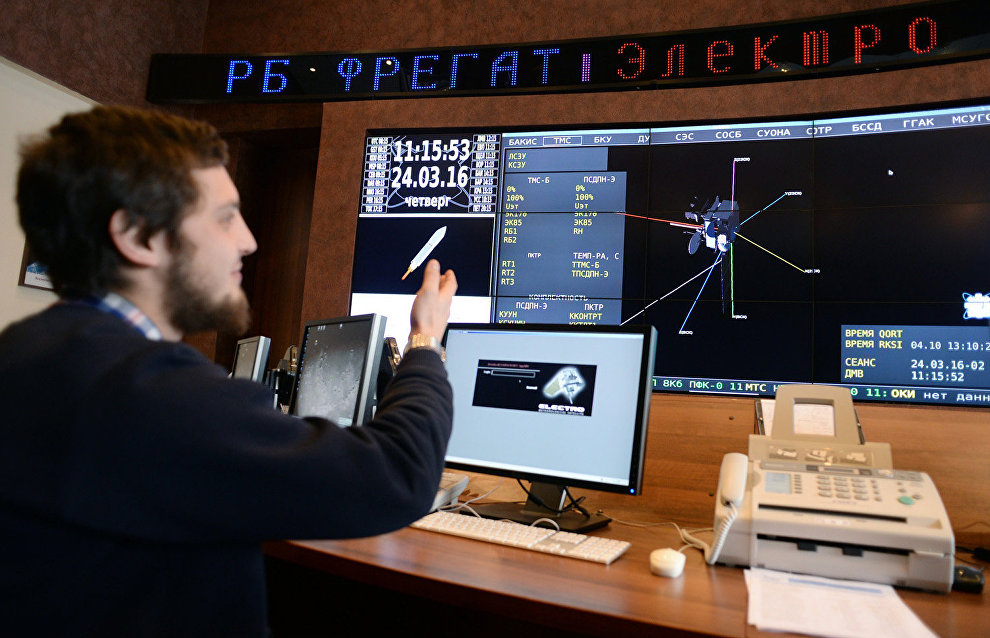 Lavochkin Company: The Arktika project may be implemented next year

Earlier, several media outlets reported that the first Arktika satellite was scheduled to lift off in 2018.

We are currently pinning down the Arktika project's production deadlines, and Lavochkin Co. has set its sights on 2017. We will closely assess and analyze these deadlines. So far, we have not asked Roscosmos to postpone this mission, Lemeshevsky added.

Arktika satellites will provide the Federal Service for Hydrometeorology and Environmental Monitoring (Roshydromet) with weathercasting data and will also monitor the Arctic environment. In 2012, Roscosmos and Lavochkin Co. signed a contract for manufacturing the first stage of the Arktika multirole satellite network, which will maintain permanent communications and conduct observations in polar regions and the Arctic Ocean.

The project was supposed to have been completed in November 2015. Due to repeated changes in the 2016-2025 draft Federal Space Program, the launch deadline is now set for 2017.