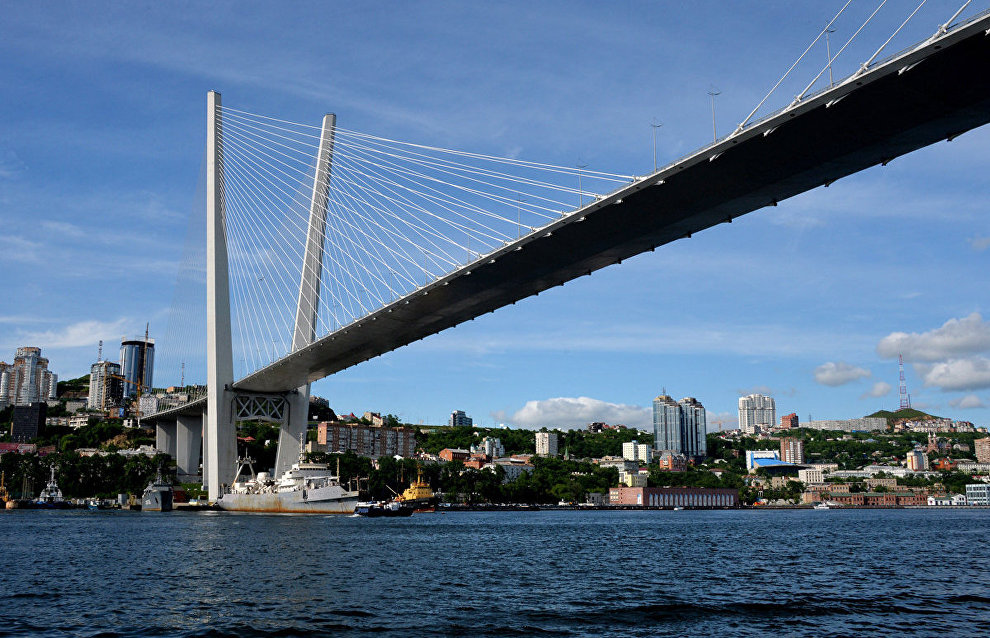 The Platforma unmanned self-contained submersible has been tested successfully in the East Siberian Sea under a project to study Arctic shelf processes that influence global warming, TASS reports, quoting Dmitry Sonkin, Deputy Director for Development at the Institute of Cybernetics, affiliated with Tomsk Polytechnic University.

"It was tested in Vladivostok and was used in an Arctic expedition aboard the Akademik Lavrentyev in late September. The submersible and the vessel will return to Vladivostok in early November. The tests were successful," Sonkin said.

The management of Tomsk Polytechnic University contacted the Institute of Marine Technologies at the Far Eastern Branch of the Russian Academy of Sciences and asked its experts to develop a robot for testing and adjusting elements of underwater robotic devices and complexes. Tomsk Polytechnic University financed the nine-month project and also took part in it. The university developed the submersible's depth gauges, thermometers, elements of its technical "eyesight" system and a reserve sonar-channel communications network.

During the expedition, we tried out real subsystems and sensors and took part in assessing the extent of underwater permafrost layer degradation, the main goal of the test, Sonkin said. Based on our experience, we now plan to upgrade the system that will obtain more detailed data on various underwater elements. And we'll continue to develop new systems and upgrade the existing ones, he added.