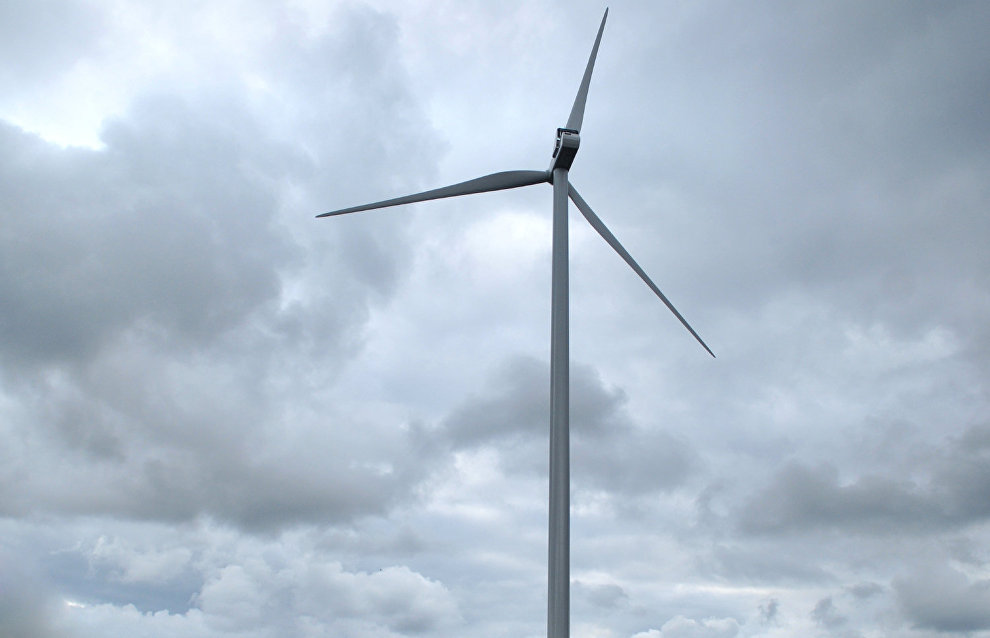 Japan's New Energy and Industrial Technology Development Organization (NEDO), RusHydro, one of Russia's largest power generating companies, and the government of Yakutia signed a letter of intent to cooperate on renewable energy sources during the Russian delegation's official visit to Japan, TASS reports.

"This letter of intent, signed by RusHydro, NEDO and the government of Yakutia, aims to expand renewable energy sources and build a wind farm under a pilot project in the town of Tiksi in Arctic Yakutia's Bulunsky District," said Vladimir Vasilyev, acting Head of Yakutia's External Relations Department.

Japanese experts are to develop the wind farm that will be built in Yakutia's Tiksi town above the Arctic Circle, with due consideration for the regional climate, TASS reports. Engineers will visit Yakutia, specify wind-farm project parameters and choose the construction site. The wind turbines will be adapted to the local environment.

NEDO will issue a grant to Japanese energy companies, including Komaihaltec Inc., for the two-stage project. Three wind turbines are to be assembled during the first phase, and the number could reach ten during the second phase. Preliminary estimates by Sakhaenergo, due to operate the wind farm, show that the project will help save about 227 metric tons of diesel fuel annually.