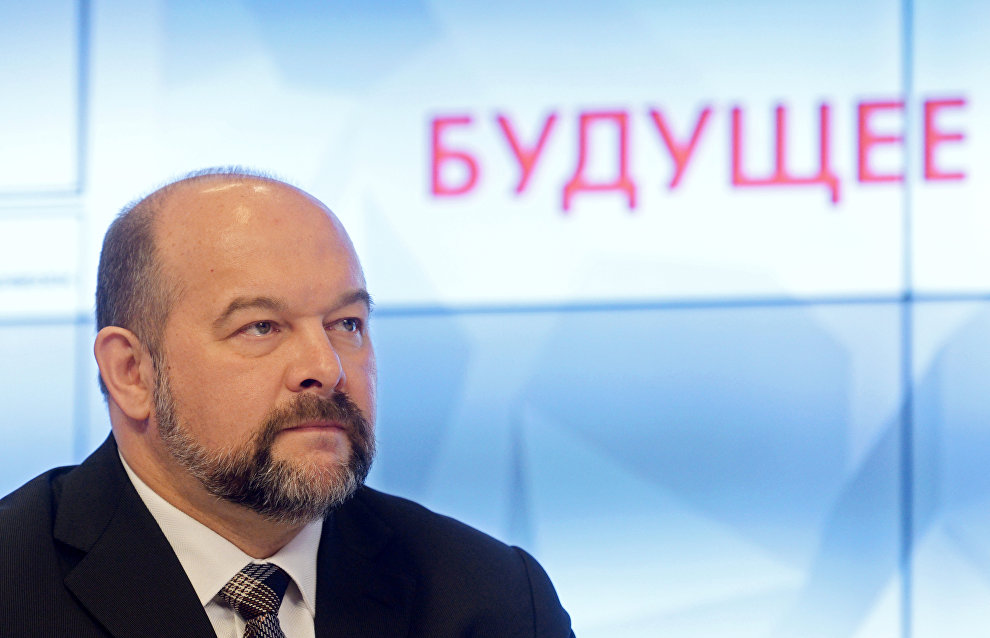 A unified transportation operator will make shipping in the Arctic more effective. It is supposed to carry cargoes not only for the Russian Defense Ministry but also other agencies as well and also private consignors. This is according to the Governor of the Arkhangelsk Region Igor Orlov who was speaking with TASS Agency at the Russian Investment Forum in Sochi.

"Often five ships carry what could be delivered by two. Each agency orders its own conveyance. Due to this we decided to cut government spending by pooling these cargoes and suggested that a unified operator should be established," he explained.

According to Leo Levit, the governor's representative for Arctic development, the First Arctic Consortium that includes, apart from Oboronlogistika, the Far Eastern Shipping Company and the charterer Sofrakht, has been established in the region. The carriers are expected to handle government orders, primarily those from the Defense Ministry. However any free space could be used for cargoes consigned by other government agencies. Private businesses would also be able to purchase free space if it was available.

"They will meet the Defense Ministry's transportation requirements but free carriage capacities could be offered, for example, to the Northern Directorate of the Federal Service for Hydrometeorology (Sevhydromet), the rescuers, the Ministry of Transport, or the environmentalists. We are building a centralized transportation system in the Arctic in the government's interests," Mr. Levit said.

The Russian Investment Forum is the main business event which is presenting  Russia's investment and economic potential. Traditionally the Sochi forum is attended by heads of major Russian and foreign companies, Russian Governors, and representatives of business and research communities. The keynote of the current forum is "New Projects for Growth."