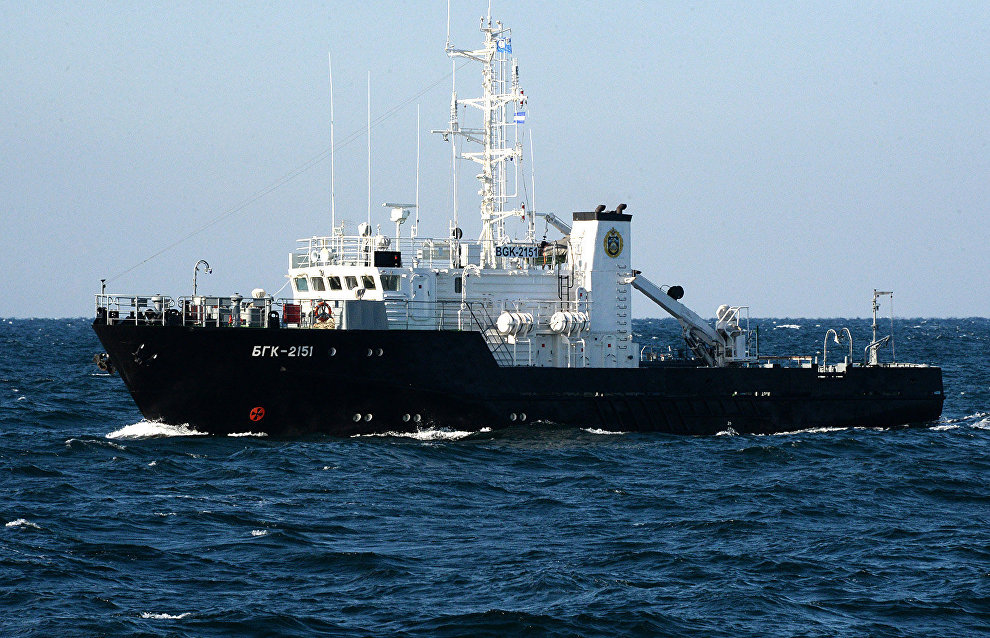 The expeditions will take place from August to October, when the ice cover is minimal. Members of the fourth North Fleet Arctic Oceanographic Expedition will be on board all of the ships.

"As well as studying the Arctic archipelagos and surrounding region, the hydrographers will take measurements at the mouths and on the beds of the Siberian rivers. This will be to clarify possibilities for shipping. They will also take part in the traditional Arctic voyage that various North Fleet vessels make to the Novosibirsk Islands", Serga said.