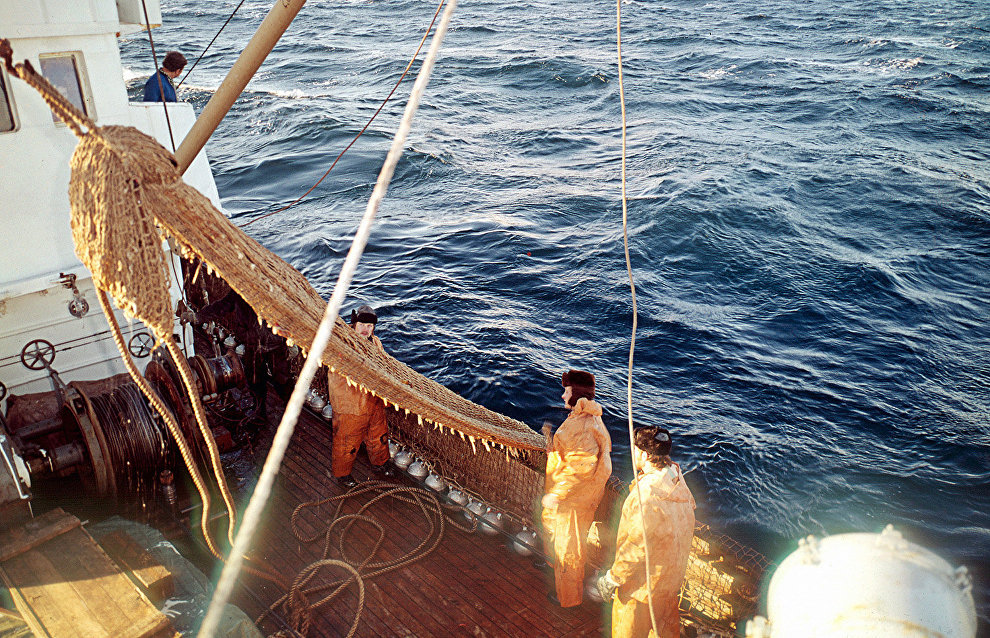 Marina Kovtun: The average age of catcher vessels beyond the Arctic Circle is 28 years

The catcher vessel fleet in the Murmansk Region has over 200 vessels which, on average, are about 28 years old, RIA Novosti quoted Murmansk Region Governor Marina Kovtun as saying at the opening of the international conference "Fishery in the Arctic: Challenges, International Practices, Prospects." According to Kovtun, the catcher fleet represents the basis for the industrial development potential of the region's fish industry.

"The fleet consists of over 200 sea vessels, the average age of which is 28 years," Kovtun said. "Of course, this is a substantial age, so today, despite the difficulty of securing funding from domestic banks, our enterprises, in addition to upgrading the fleet, are seeking opportunities to build new vessels."

"We strongly need to retool the fleet… We need a new fleet and different technologies, including fishing technology. We shouldn't shy away from them," said Pyotr Savchuk, Deputy Head of the Federal Agency for Fishery.

According to the regional government, Murmansk-based enterprises built the trawler Taurus (Taurus Company), the trawler Mechanic Sergei Agapov (Robinzon Company) and the trawler Mirakh (Murmanseld-2 Company) in 2013 and 2014. "But as you understand, this is not enough, and these success stories are too few and far between to reverse the trend towards an aging fleet," Kovtun said.

The regional authorities expect measures of governmental support that are currently being developed and approved at the federal level to provide a fresh impetus for the modernization of the fleet.