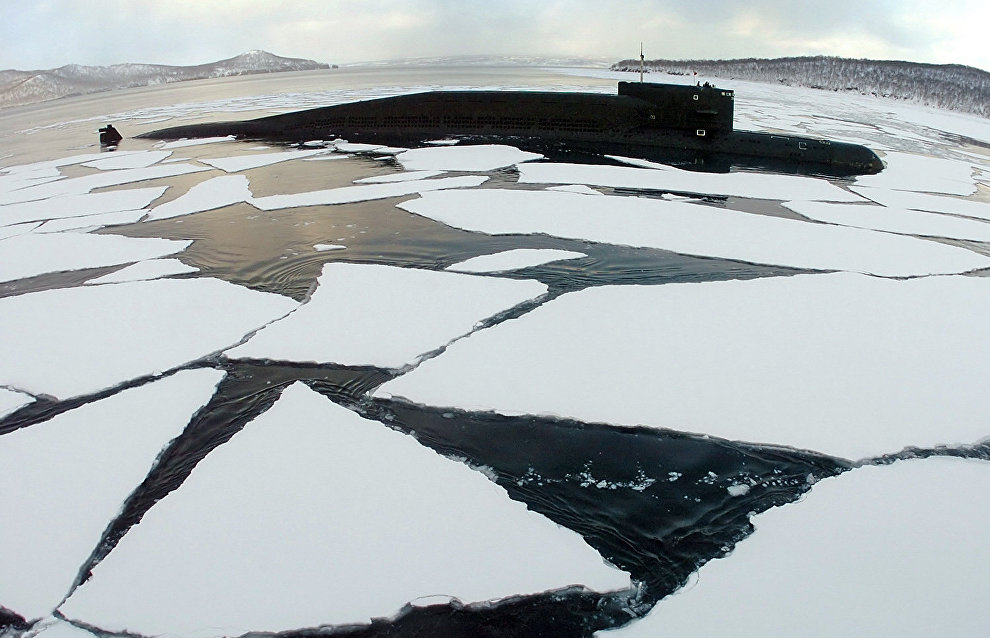 "Arctic motor-rifle brigade personnel continue to train with new models of military hardware that are capable of enduring low temperatures," he said.

A few years ago, Russia embarked on an aggressive campaign to explore its northern territories and develop the Northern Sea Route. A package of measures, including military objectives, has been drawn up to protect Russia's interests in the Arctic.