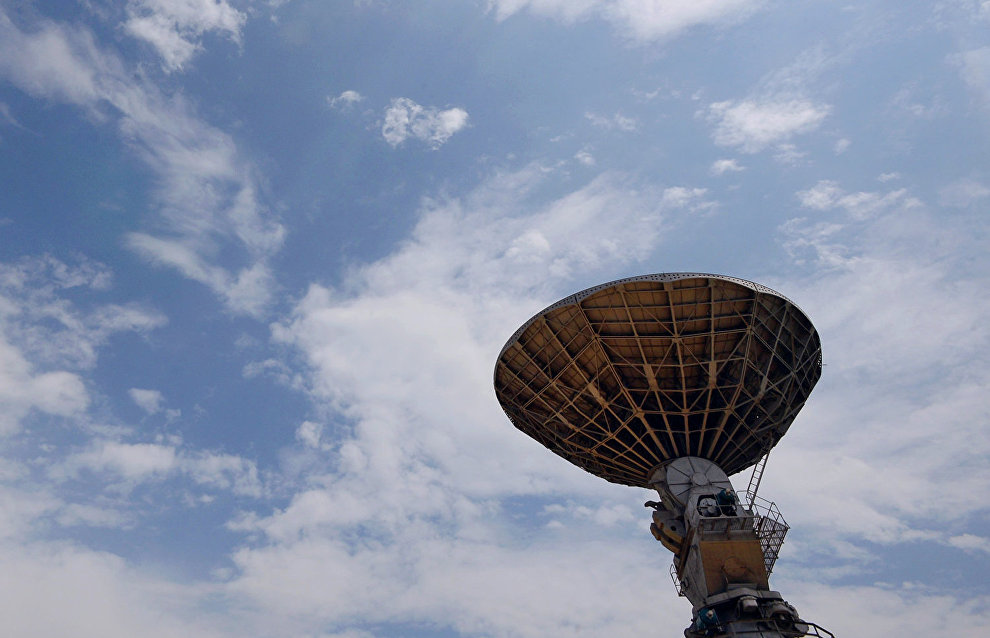 The Ministry of Communications and Mass Media has proposed establishing a new satellite group in highly elliptical orbit to provide communications coverage for the Arctic, RIA Novosti reported, citing statements made by Minister Nikolai Nikiforov at a meeting of the State Commission for Arctic Development.

"For a comprehensive solution to the problem, we should establish a satellite group operating in highly elliptical orbits. This would be a separate group, not part of the group operating in geosynchronous orbit. The total investment required would be around 90 billion rubles," the minister said.

Nikiforov said the project would pay for itself in the amount of 30-40 billion rubles, leaving a gap of around 50-60 billion rubles in basic support, part of which will have to come from the federal budget.

"We see a direct problem with data transmission. The channels have very limited throughput capacity. Russia has enough satellites in geosynchronous orbit, but they are located above the equator and ensure only partial coverage of northern areas. We have a maximum latitude of 76 degrees," Mr. Nikiforov said.

The minister noted that his ministry is aware that budget funds are limited. "We are not pressing fast with implementation, but we are nonetheless carrying out all of the preparatory work and will consistently defend this project during the next budget planning cycles," he said.