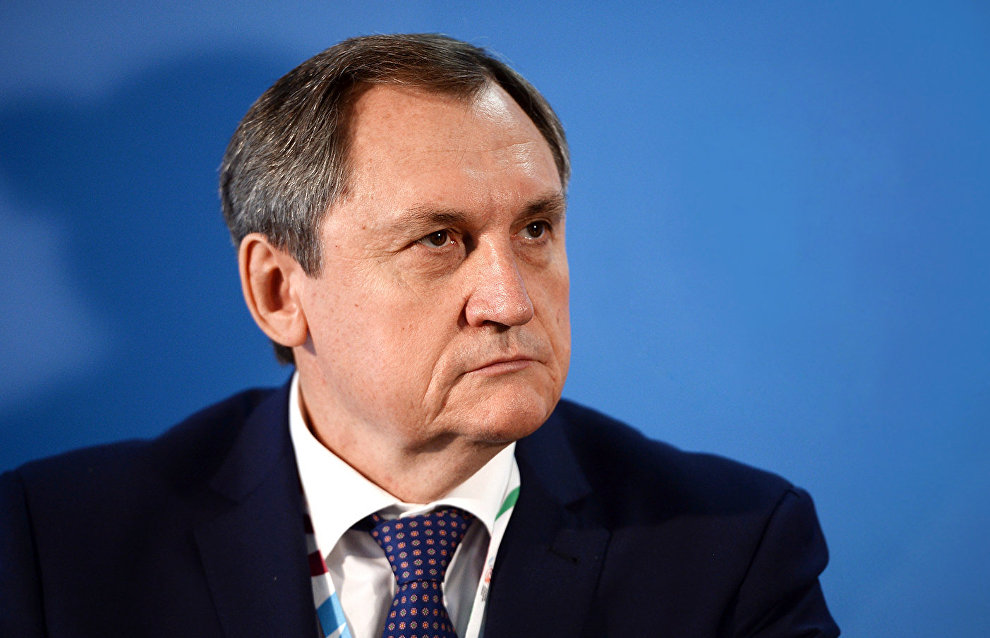 RusHydro to consider domestic manufacturing of wind turbines for the Arctic

RusHydro experts will explore the possibility of manufacturing wind turbines for Arctic territories in Russia, said Viktor Shulginov, head of the company, during the annual shareholders' meeting.

"As for wind power engineering, it makes sense to develop it in the coastal regions of Yakutia, the Kamchatka Territory and the Sakhalin Region, and we do it also with the assistance of Japanese companies. At present, we have a good project concerning the Tiksi coast. Next year, we will try to introduce new heavy-duty wind turbines because old ones could not withstand the Arctic conditions. If we manage to do this, we will try to find sites in Russia to manufacture wind turbines for regions with Arctic conditions," RIA Novosti cites Shulginov as saying.

According to him, 16 solar and three wind power plants operate as part of RusHydro at present. Most of them are located in isolated regions of the Far East.