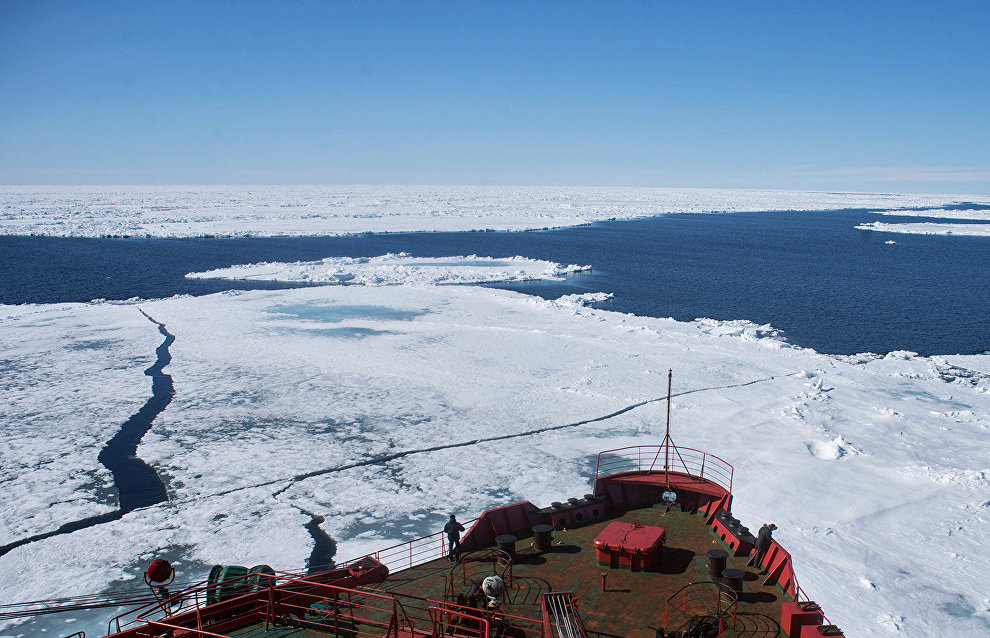 "Apart from protecting the Russian Federation's national interests in the Arctic, it will also conduct search-and-rescue missions as well as implement research projects," he said.

According to Chirkov, the ship that can escort various ships features radio-electronic as well as rescue equipment and also weapons for navigation safety. If necessary, it can even carry a helicopter.

"Based on the entire experience of naval operations in northern latitudes, I would say that we need ships in precisely this class, and they will allow us to accomplish many tasks," he pointed out.

In 2016, the Russian Defense Ministry ordered two Project 23550 ice-resistant ships from the Admiralty Shipyard. Due to enter service with the Russian Navy by late 2020, both ships will act as tugs, icebreakers and will also conduct patrol missions too. They can tear through 1.5-meter thick ice. The keel of the first ship was laid in April 2017 and that the Ivan Papanin is to enter service in the year 2021.