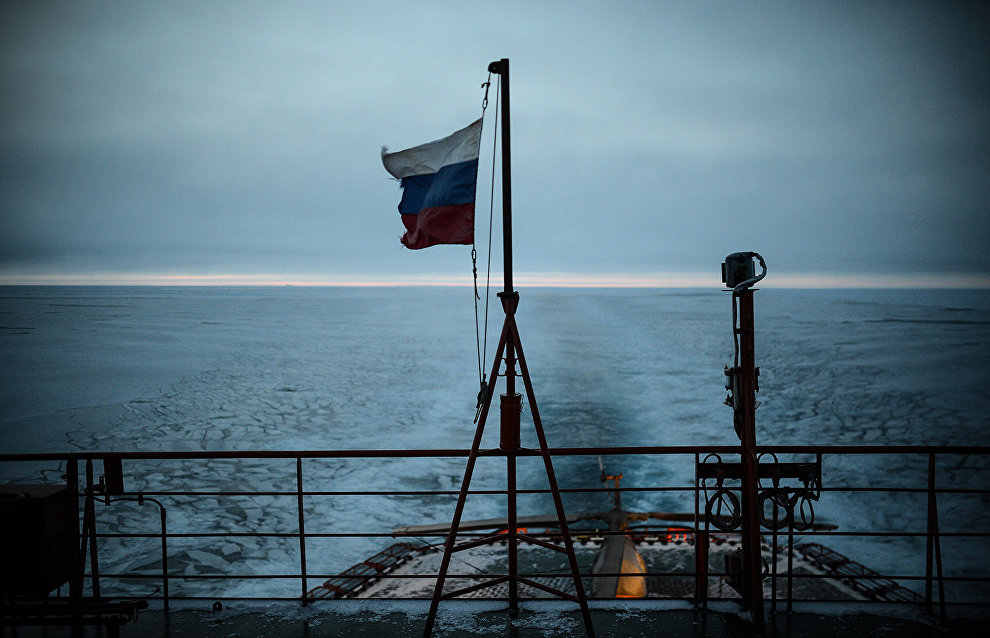 Galushka did not specify when the new agency would be created, its principles or where it would be headquartered.

"Measures aimed at developing the Northern Sea Route have been included in Russian state programs, and a specialized organization will be put in charge of its administration and development," TASS news agency quoted Mr. Galushka as saying.

To improve the quality of cooperation with Chinese companies, one of the main goals at the moment is to increase the number of vessels sailing through the Northern Sea Route during the navigation season, the minister said at the meeting. This will allow ship owners from China to study in practice the opportunities offered by the Northern Sea Route and come up with proposals and demands regarding the necessary services and logistic infrastructure along the route.

"At present, an optimal logistics plan for a regular Arctic container shipping line has been worked out, which includes two port hubs, in Petropavlovsk-Kamchatsky and Murmansk. What makes this route unique is that it saves shippers from Northeast Asia to Europe up to nine days at a virtually identical cost, compared to routes through the Suez and Panama canals," the ministry said.