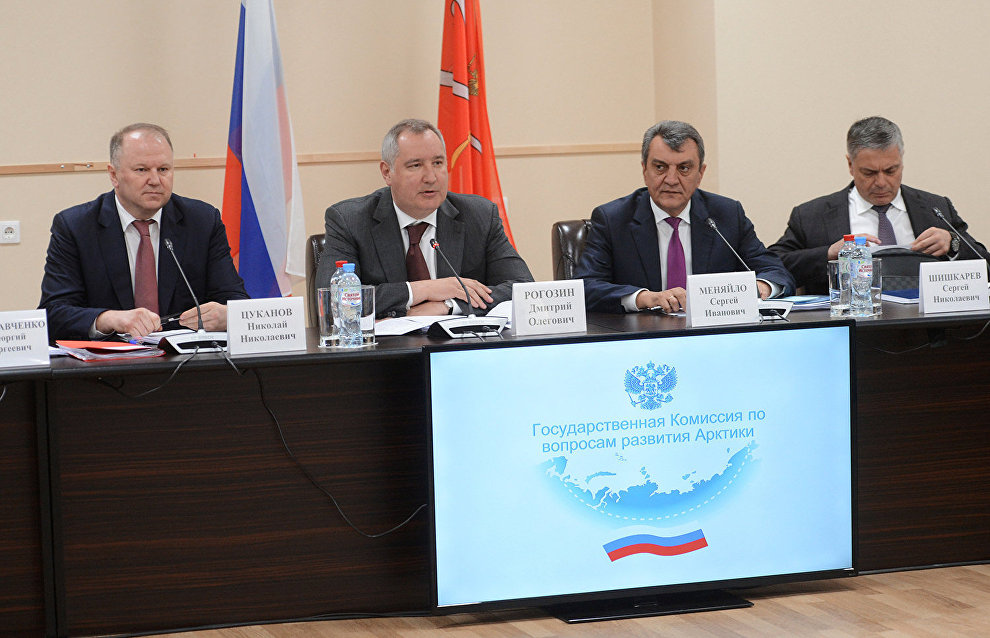 Deputy Prime Minister: An integrated telecommunications system should be developed in the Arctic

A key objective in the Arctic is developing a telecommunications system that is integrated and stable, Deputy Prime Minister Dmitry Rogozin said at a meeting of the State Commission for Arctic Development, RIA Novosti reported.

The meeting was held on June 29 as part of St. Petersburg International Maritime Defense Show.

"The issues of providing a telecommunications system in the Arctic are critical so money needs to be spent in a wise and integrated way… The system needs to be integrated and stable," Rogozin noted.

The previous meeting of the Commission was chaired by Rogozin on June 14 in Sabett (Yamal-Nenets Autonomous Area).

The State Commission for Arctic Development was established by the Russian Government in March 2015 under a presidential executive order.