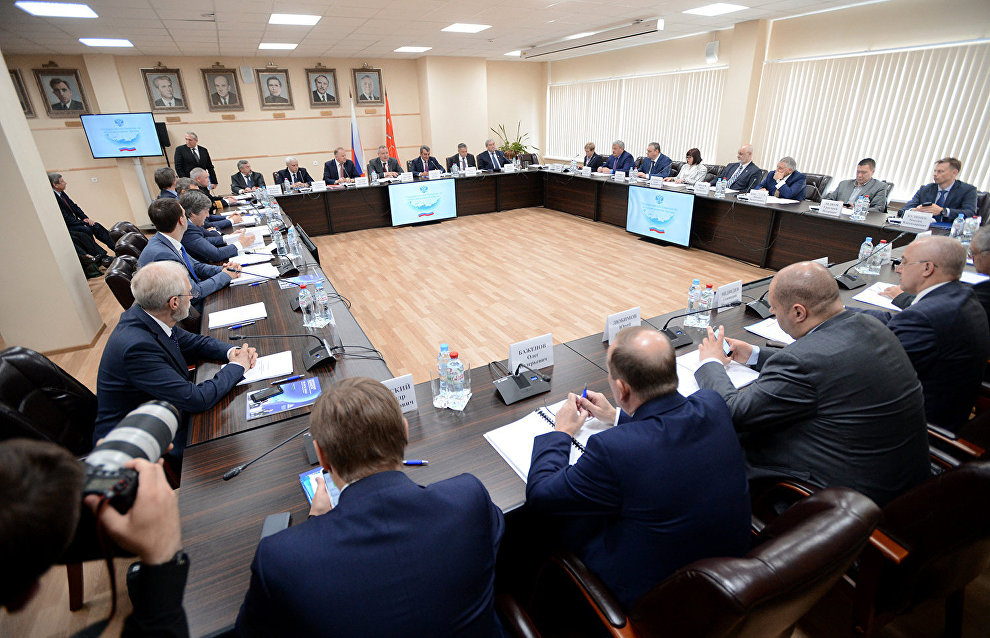 Satellite communications system in the Arctic will cost 50 billion rubles

Around 50 billion rubles will be needed to create a satellite communications system in the Arctic, Russian Deputy Minister of Communications and Mass Media Dmitry Alkhazov said during a meeting of the State Commission for Arctic Development, Interfax reported.

The meeting was held on June 29 on the sidelines of the St. Petersburg International Maritime Defense Show.

According to Mr. Alkhazov, four new highly elliptical orbit (HEO) satellites will be added to the existing group of geostationary satellites. The current satellites can only provide stable communication at up to 76 degree north latitude. The project is slated for implementation in 2019-2022, the deputy minister said.

Express-RV satellites, modified versions of which are already being used in the geostationary system, are to be used for this purpose. The Communications and Mass Media is studying the possibility of private investors taking part in the project, Alkhazov added.

The commission's previous session chaired by Rogozin was held in Sabetta (Yamal-Nenets Autonomous Area) on June 14.

The State Commission for Arctic Development was established by the Russian Government in March 2015 under a presidential executive order.