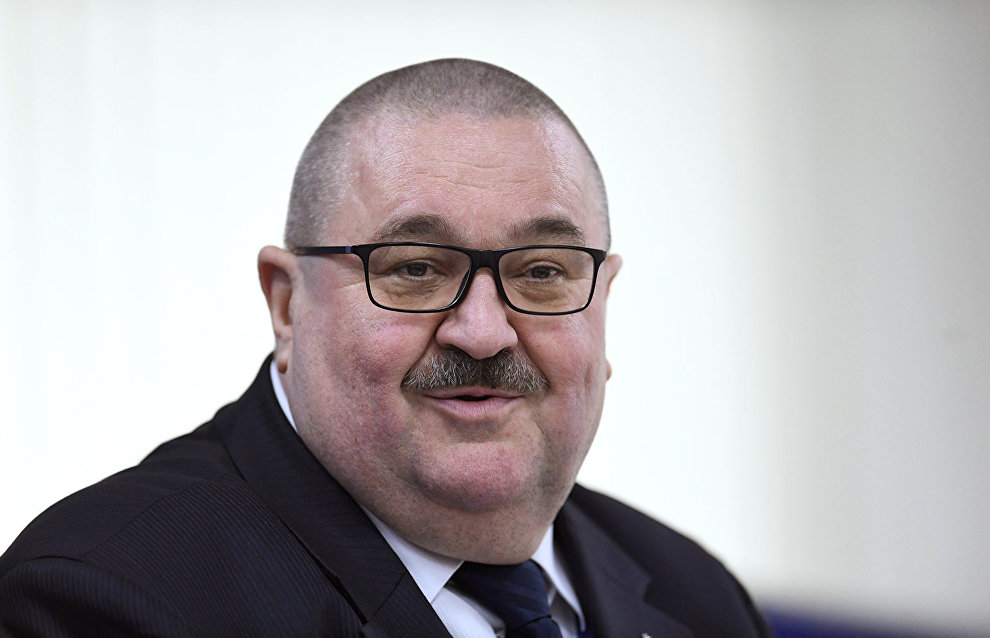 Engineering design for Lider nuclear icebreaker to be completed by yearend

An engineering design for Russia's new Lider nuclear-powered icebreaker will be completed before the yearend, Rosatomflot Director General Vyacheslav Ruksha told an international meeting on the Arctic held under the auspices of the Russian Security Council.

"Its engineering design will be completed by the end of this year," RIA Novosti quotes him as saying.

The new icebreakers will support year-round navigation along the Northern Sea Route and Arctic expeditions. It is believed that they will be able to guide heavy-tonnage vessels due to their increased width. Earlier reports said that the first Project 10510 ship could be built by 2030 and that two or three vessels of this class would be needed to explore the Arctic.