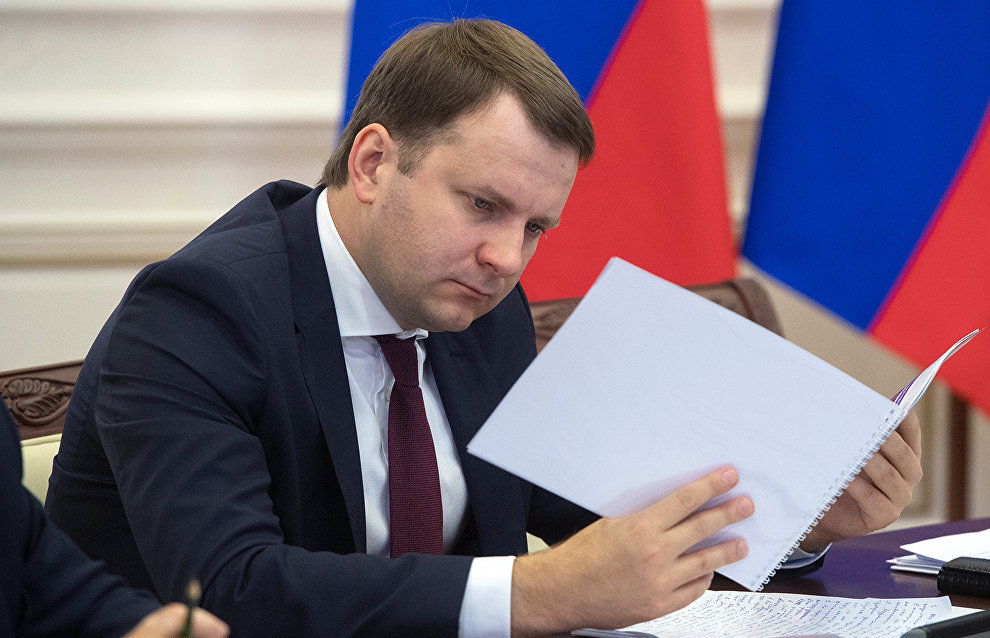 The Russian Government has approved a draft state program for the country's Arctic zone socioeconomic development until 2025.

Opening the meeting, Russian Prime Minister Dmitry Medvedev noted that the state program for the region's development until 2020 was rather vague. "This mostly analytical document lists measures and projects from sector-specific state programs… and, most importantly, it does not receive adequate funding; and this, of course, does not meet the scale of our plans to develop this unique region," Dmitry Medvedev said.

According to Russian Minister of Economic Development Maxim Oreshkin, the new draft state program contains a package of measures to develop the region in 2018-2025, RIA Novosti reported. "First of all, this includes maintaining environmental safety and national security, developing mineral resources, and expanding navigation and research activities in the Arctic territory," he noted.

The two-stage state program will be implemented in three areas, the minister said. "The initial stage is scheduled for 2018-2020 and will require 12 billion rubles of federal funding for the next three years. The final stage will last from 2021 until 2025 and will require 58 billion rubles from civilian agencies," Oreshkin added. Later, he noted that the second stage would require allocations of about 150 billion rubles, including Defense Ministry spending.

The program measures, due to be implemented until 2020, include launching the Northern Belt floating observatory, efforts to expand Arctic navigation, establishing an integrated database and telecommunications system for the transport sector and developing mineral resources, including those on the continental shelf. "Our task is to completely utilize the potential of the Northern Sea Route and adjacent river routes for domestic and international commodity trade," the minister said.

In turn, Russian Deputy Prime Minister Dmitry Rogozin noted that all parameters of the proposed document had been coordinated, RIA Novosti reports.

"Let's support this highly important program that has not been financed for a long time. Today, we are deciding to launch full-scale work on the program. Agreed then, thank you," Prime Minister Dmitry Medvedev said in conclusion.