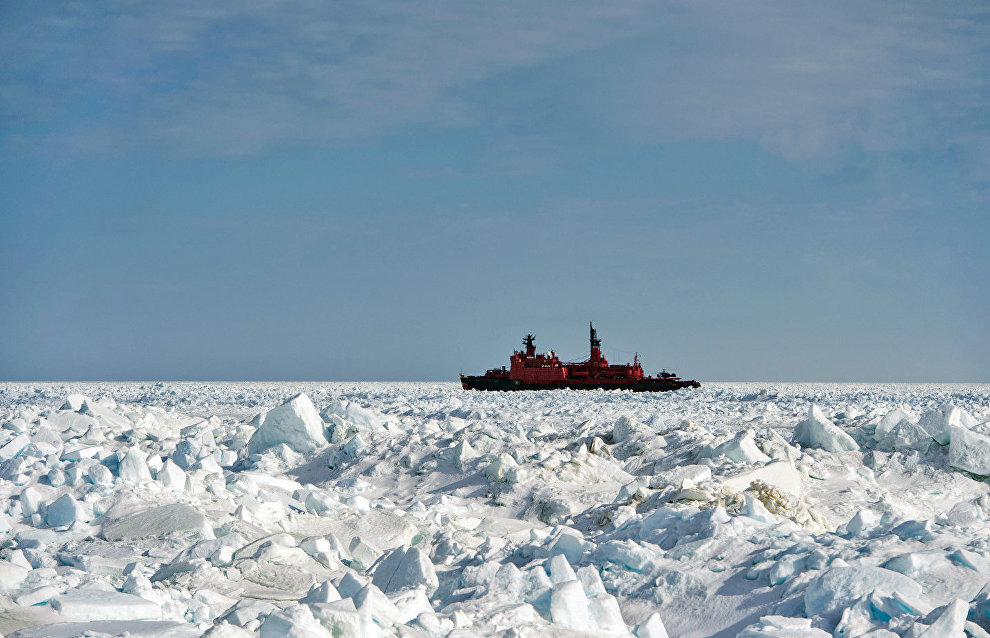 China’s first icebreaker Xuelong 2 to be built by 2019

China plans to complete the construction of its first-in-class research icebreaker in 2019, TASS news agency reports citing the SINA website. The vessel will be named, Xuelong 2.

The icebreaker will be constructed according to a non-Chinese plan that China fully developed in terms of design and technology. The icebreaker will have a helicopter landing pad. The China Institute of Polar Research has already signed a contract to purchase a ship-born helicopter the AW169.

In December 2016 it was announced that such an icebreaker would be built at Jiangnan Shipyard in Shanghai. The new research vessel with a water displacement level of over 13,000 metric tons will be 123 meters long and 22 meters wide. It will be able to hold up to 90 crew members and travel a distance of 20 nautical miles (37,000 kilometers). The vessel will have the latest research equipment.

In recent years, China has shown enhanced interest in the Arctic and has been stepping up efforts to explore it.