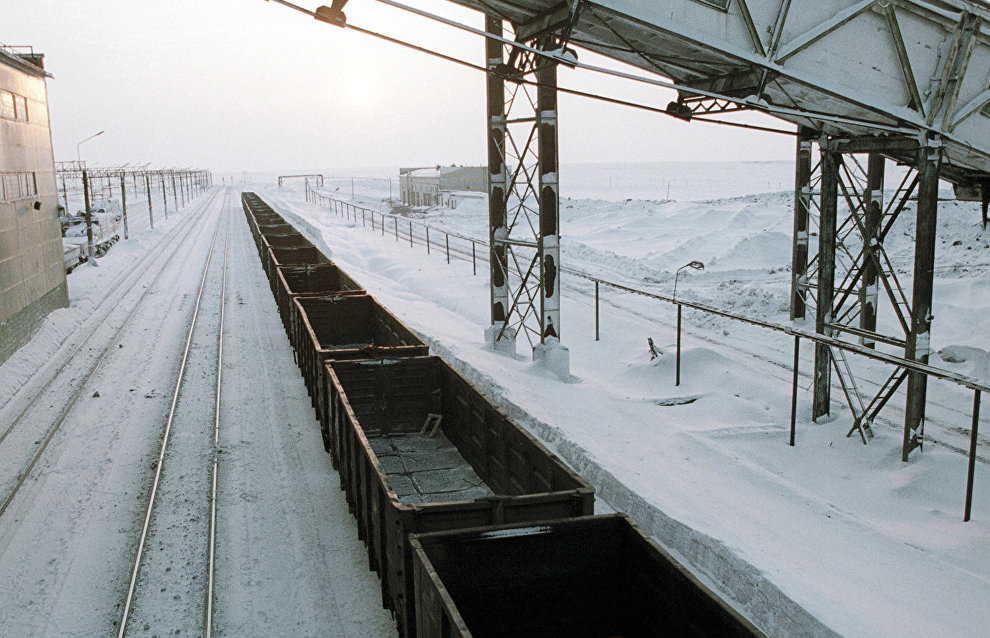 The Northern Latitudinal Railway project, a new railway in the Yamalo-Nenets Autonomous Area, has been submitted to the Russian Government, according to the information on the regional government's website.

"The document was introduced to the Russian Government in accordance with the project development roadmap that we designed together with Russian Railways. The ministers will consider the project in the coming months," the press release quotes Deputy Govenor Dmitry Artyukhov as saying.

On 29 November, Russian President Vladimir Putin called the Northern Latitudinal Railway a promising project which would boost the development of the Russian Arctic as well as the Northern Sea Route.

Under the project, a 700-km long railway will link the Northern Railway to the Sverdlovsk Railway. The Yamal Government gave the go ahead for the project in October last year. According to the press release, the region will fund the construction of an overpass over the Ob river and will transfer the land plots required by the project to federal ownership.

The project cost is estimated at over 200 billion rubles, with the construction scheduled to begin in 2018.