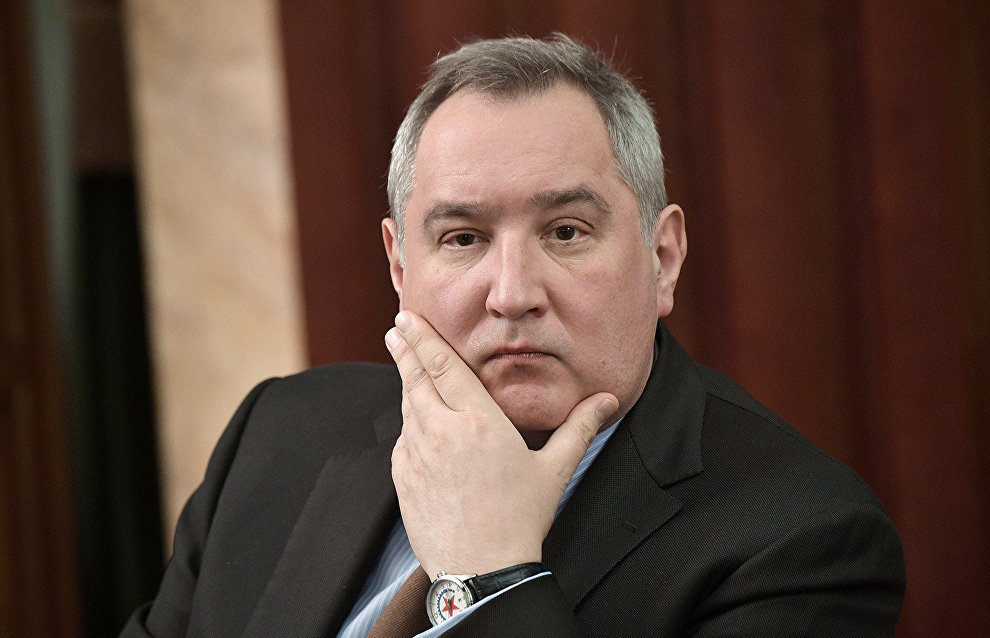 Rogozin: Construction of three Lider icebreakers to be completed in 6-8 years

Deputy Prime Minister Dmitry Rogozin expects the construction of three Russian state-of-the-art Lider icebreakers under Project 10510 to be completed by 2023-2025.  He said this during an interview with the Rossiya 24 channel.

"Rosatom was instructed to develop a plan for financing not one, but three icebreakers under a public-private partnership. This will allow us to break the ice along the entire length of the Northern Sea Route and use it to transport any goods for any customers — caravans from Asia shipping goods to Europe… We will be able to export our hydrocarbons in the form of liquefied natural gas not only to Europe, but to Southeast Asia as well," he said, adding that the construction of new icebreakers will be completed in 2023, 2024 and 2025 respectively.

The new Project 10510 icebreakers could be built at the Zvezda plant, one of the most modern Russian shipyards located in the Primorye Territory, he added. "In 2019, we will put a dry dock into operation at this plant. Imagine its size: 484 meters long, 114 meters wide — two aircraft carriers could be constructed at this plant at the same time," Rogozin said.

There are three current generation icebreakers under construction in St. Petersburg: the Arktika, Ural and Sibir, the deputy prime minister noted. They will be put into operation in 2019-2021 and will "ensure year-round icebreaker assistance from the Yamal Peninsula toward the West."

Dmitry Rogozin announced that the construction of icebreakers will be financed using the public-private partnership concept during the 7th International Forum, Arctic: Today and the Future.