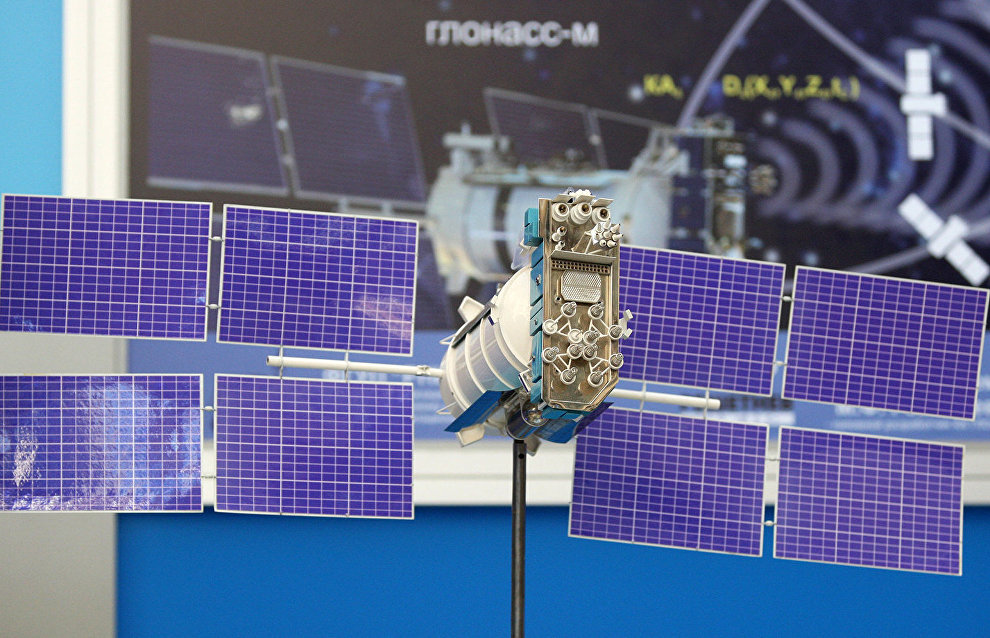 The project to create and develop a satellite communications system in the Arctic and other regions will require 62.6 billion rubles, Head of the Federal Communications Agency Oleg Dukhovnitsky told TASS.

The system's creation is set forth in the draft concept of the federal targeted program to improve the satellite group of civilian communications spacecraft for 2017-2025. According to Dukhovnitsky, the entire program will cost 132.08 billion rubles, of which 75.76 billion will come from the budget and 56.32 billion — from extra-budgetary sources.

The head of the Federal Communications Agency informed TASS that 58.8 billion rubles from the federal budget and 3.8 billion rubles from extra-budgetary sources will be spent on the satellite communication system in highly elliptical orbits, including in the Arctic. The project envisages the launch and use of five geostationary satellites and five Express-RV highly elliptical orbit satellites. This would bring satellite communications, internet and TV to the Arctic.

TASS reports that the decision to work out a concept of the federal targeted program to develop the orbital constellation of communications and broadcasting satellites for civilian purposes for 2017-2025 was taken in the autumn of 2014. The project was drafted and submitted to the Economic Development Ministry last November, Dukhovnitsky said.