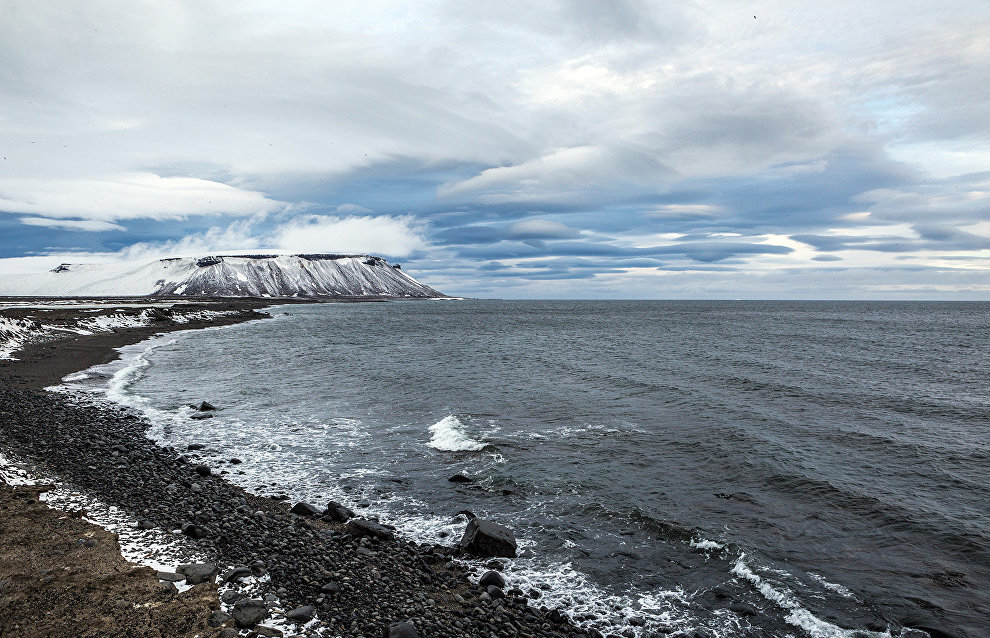 There are plans to submit a law on developing the Arctic zone and establishing core zones in Russia's Extreme North to the government this June, Deputy Speaker of the State Duma Olga Yepifanova told TASS on Monday.

The new cabinet formed after the presidential election this March will examine this draft law.

"The Russian government has not yet heard the law on Arctic zone development and core zone establishment. It will be examined by the next cabinet formed after the presidential election. It is expected to happen in June," Yepifanova told TASS after the Expert Council session.

The Expert Council for Legislative Provision for the Development of the Extreme North, Far East, the Arctic and Equal Territories was established on the order of State Duma Speaker Vyacheslav Volodin and started working on October 9. Regional representatives, federal executive officials, experts and scientists are invited to discuss the main issues of the North.

The deputy speaker also noted that a number of governmental decisions were needed to develop the Extreme North actively. "We must establish a special organization to work with the North and design a develop strategy for the North," she said.