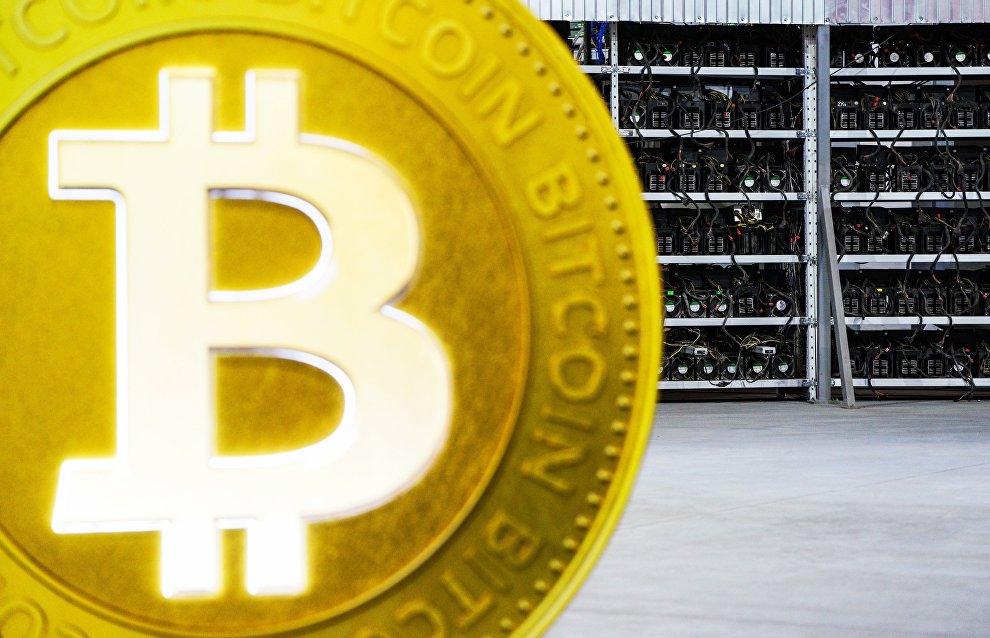 Mining virtual money in the Arctic

There is logic in this initiative by the Russian energy authorities. If cryptocurrency miners decide to use the region's underutilized power plants, it would produce additional revenue and increase the power plants' performance to their rated output capacity.

The only problem is the absence of laws on cryptocurrency operations, or more specifically, mining, in Russia. For example, the Chinese recently banned mining and cryptocurrency trading even on foreign venues, which dealt a crushing blow to the cryptocurrency market some time ago. On the other hand, Venezuela has launched its own cryptocurrency, El Petro, or petromoneda, which is allegedly backed by the country's oil and mineral reserves and is designed to pull the country's ailing economy out of a crisis.

It is so far unclear which path Russia will choose. Conflicting opinions have been expressed at different levels, from launching a Russian cryptocurrency to banning any operations with Bitcoin, the first and most popular cryptocurrency. Until the decision is made at the top level, investment in this market will remain risky although highly profitable in the short term.