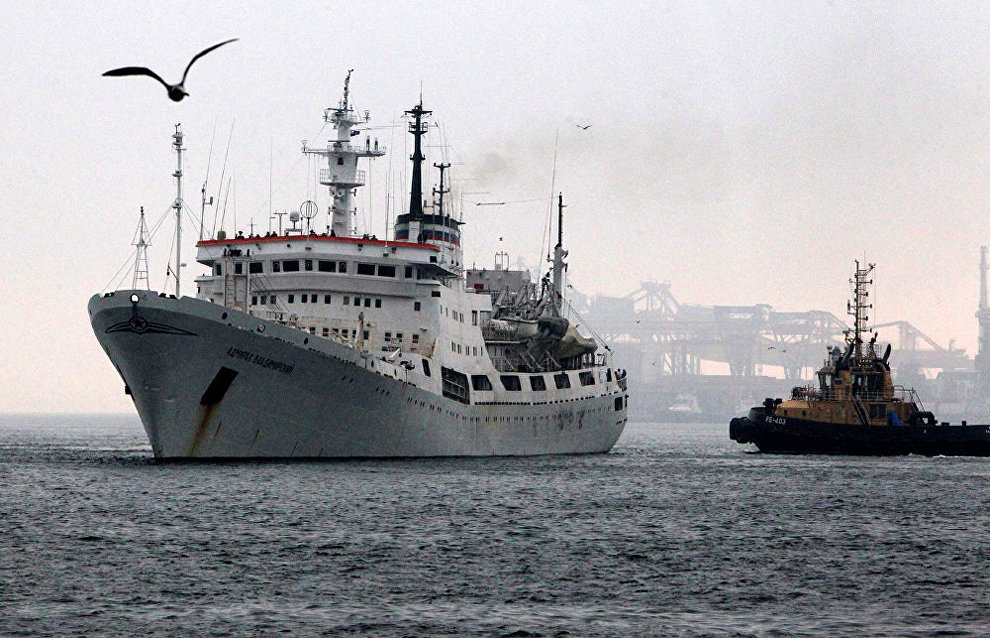 Most ship owners are ready to comply with the International Code for Ships Operating in Polar Waters (Polar Code), which came into force last year, Russian Deputy Minister of Transport Viktor Olersky said on the sidelines of the Helsinki conference on the code implementation.

"If the compliance statistics are positive, everything will be well. We issue permits for navigation in the Arctic: we check the vessel's maintenance and the crew's readiness to operate in Arctic conditions. Last year, there were almost 700 applications in the Northern Sea Route Administration. I think there were two refusals, and the reasons were not that serious; they were corrected. This means that most ship owners are ready to comply with the code," he noted. "There are no chance vessels in the Arctic, because people understand the difficulties they will have to face." He added that the Polar Code will formalize the navigation rules in the Arctic.

WMO (World Meteorological Organization) Secretary-General Petteri Taalas noted at the conference that new opportunities will probably arise for Arctic navigation in the future because temperatures there will continue rising, and much faster than anywhere in the world. "The Arctic navigation will expand," he said.

He also noted that the precipitation levels will rise by the end of the century, starting from the 2070. "In the northern regions, this means heavier snowfalls, so the navigation in the Arctic will not be easier," Taalas stressed.

The Polar Code is designed to increase the safety of ships' operation and mitigate the impact on the environment. It also covers issues related to the design, structure, equipment and operation of polar ships, including the training of crews for working in ice and low temperature conditions. The Polar Code includes both binding requirements and recommendations.