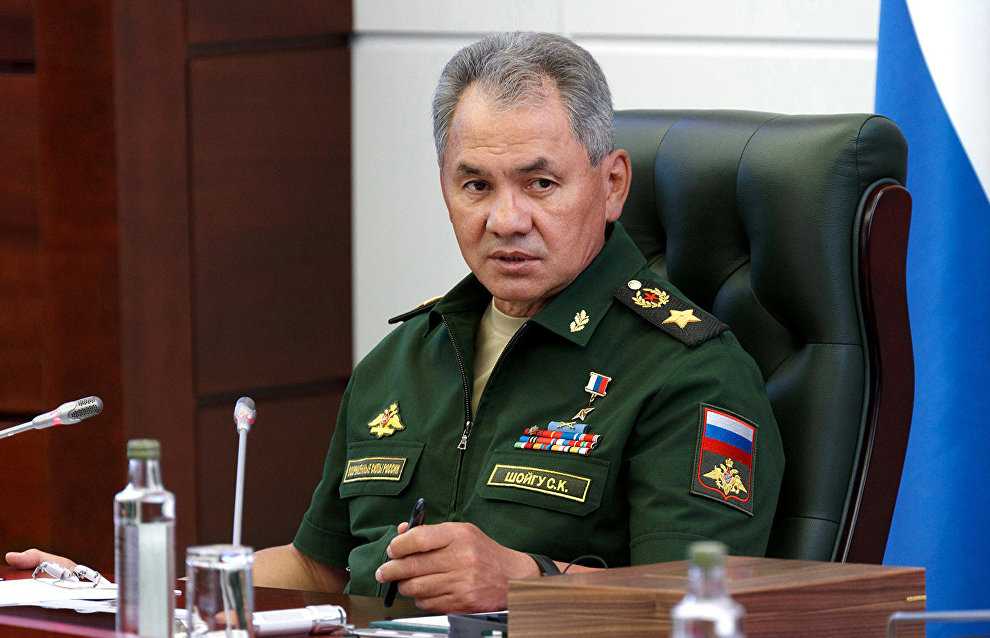 © Ministry of defence of the Russian Federation. Vadim Savitskii

The scale of Russia's military construction in the Artic is unmatched by any other country, said Defense Minister Sergei Shoigu at the Defense Ministry Board, adding that the geography of this construction is vast — from Kaliningrad to the Kurile Islands and southern military bases to the Arctic.

"In all, 545 facilities with a total area of over 710,000 square meters have been built in the far north since 2013. Not a single country has launched construction on such a scale in the Artic," Mr. Shoigu said.

In all, 10,480 buildings and other facilities have been built for the Defense Ministry in the last five years.