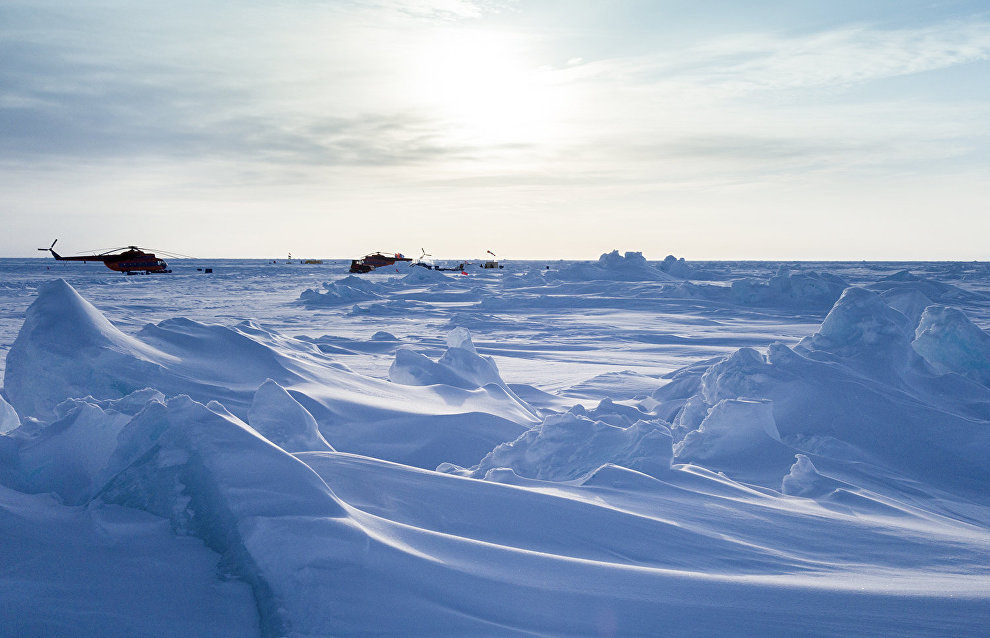 The Ministry of Communications and Mass Media of the Russian Federation has completed the final version of a satellite communication development program for the Arctic region, which has already been submitted to the Russian government, according to a statement made for media representatives by Nikolai Nikiforov, the head of the ministry, on Monday in Novosibirsk.

"All the necessary calculations have been made. So far, it is just a matter of financing. Technically, this program has already been introduced," the minister said, responding to a question about plans to submit the final version of the satellite communication development program for the Arctic region to the Russian government.

Last year, the ministry proposed the creation of a satellite constellation in highly elliptical orbits to provide communications in the Arctic.