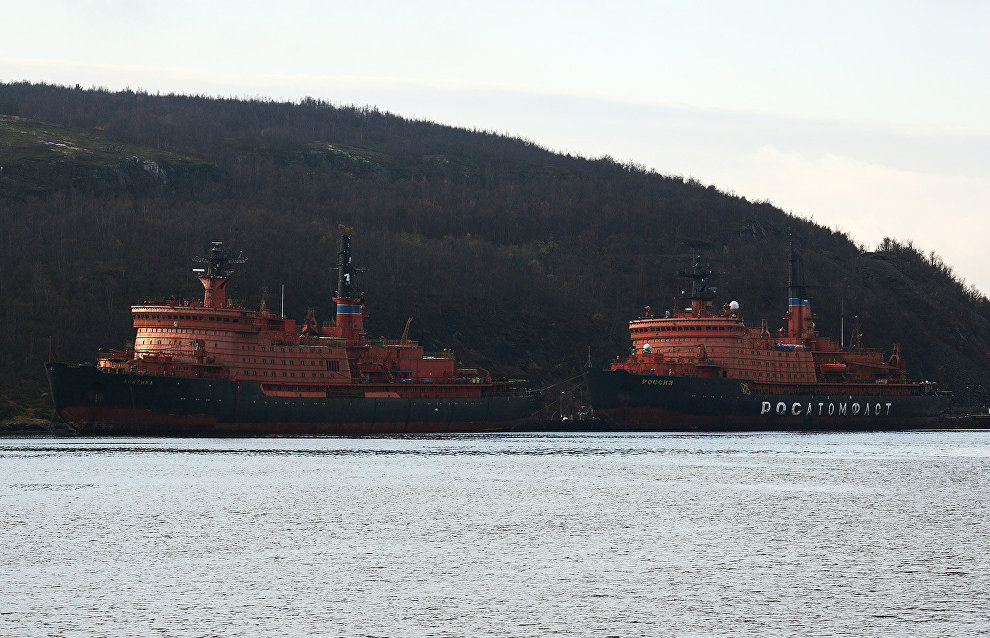 An e-tender launched by the Rosatom State Atomic Energy Corporation to select a contractor for the recycling of the steam generating unit of the Arktika nuclear-powered icebreaker has been declared void, as follows from a report published on the public procurement website. The start-up (maximum) price of the contract was 923,866,000 rubles.

Of the two companies that bid for the contract, only the Zvyozdochka Ship Repair Center (integrated into the United Shipbuilding Corporation, Severodvinsk) was allowed to participate in the tender. The name of the second bidder has not been disclosed. Zvyozdochka offered the price of 919,247,000 rubles.

Upon examining the second part of the bid, the Rosatom tender commission ruled that Zvyozdochka's did not meet the requirements set forth by Rosatom.

According to the terms of the tender, the contractor must prepare the unit for offloading, prepare and transfer the icebreaker to the recycling facility, manufacture package blocks, dismantle the reactors and the radiation equipment, and deploy the package blocks at the Sayda long-term storage facility for reactor compartment units (Murmansk Region). All the work, divided into eight stages, is due to be completed by November 30, 2019.

After that, the vessel will be removed from the radiation sources category and handed over to Atomflot. The icebreaker's further destiny is unclear.