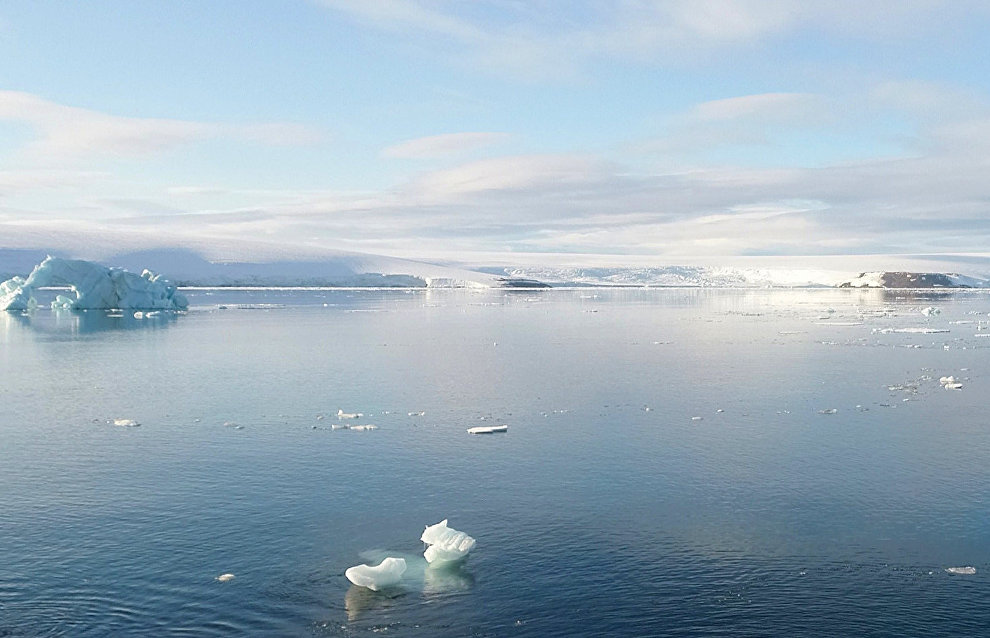 A board meeting of University of the Arctic (UArctic), a cooperative network of Arctic and Northern universities, has concluded in Yakutsk, where representatives of the seven Arctic countries discussed the organization's future and development strategy for the near future, Chair of the UArctic Board of Governors Brian Rogers told journalists.

Rogers said that the board discussed the development strategy of the University of the Arctic, where Russia plays an important role: universities, colleges, and research institutes located in Russia comprise almost one-third of the 180 university organizations. He also noted that UArctic signed an agreement with the Yakutia administration to jointly train and exchange students and experts in reindeer herding, fishery, agro-processing and other areas

Rogers added that meetings of Thematic Networks (networks of scientists who work together on current issues in the Arctic) also took place. Thematic Networks are very active in Yakutia, he said, pointing out that the region has six member universities that work on implementing thematic projects in cultural diversity, Arctic medicine, and local and regional development.