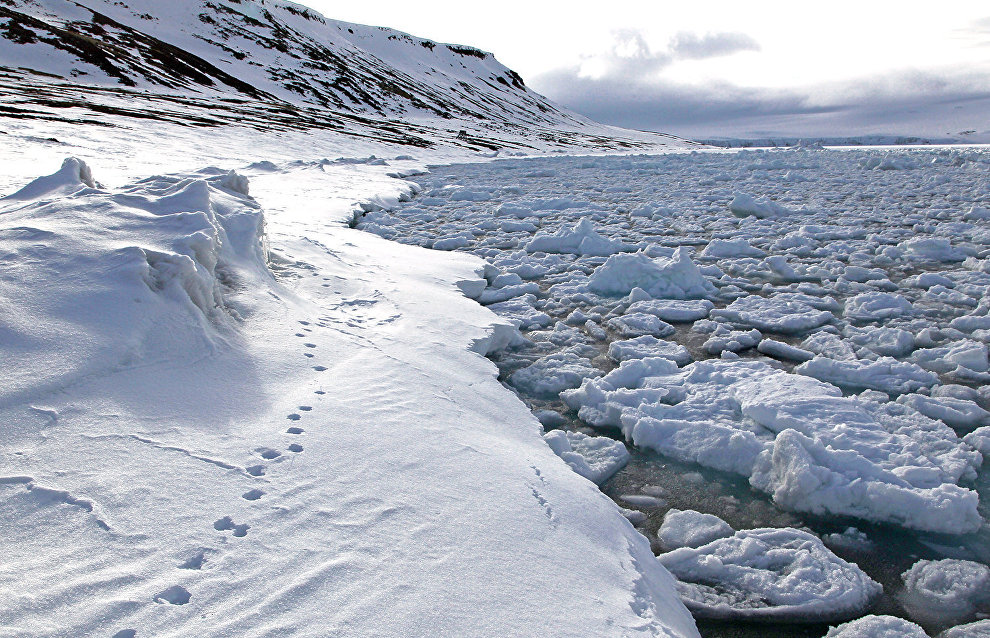 The Russian nuclear ice-breaker fleet, Rosatomflot, has launched an open tender for an Arctic sea ice forecast for a period from 2030 to 2050. The forecast is necessary to plan ship navigation along the Northern Sea Route (NSR), Russian State Nuclear Energy Corporation (Rosatom) says on its procurement website.

The forecast must contain, among other things, the assessment of the current state of Arctic sea ice and its past evolution beginning from the first satellite-based records in the late 1970s, as well as the analysis of the causes and mechanisms of climate change taking place in the Arctic and on Earth in general, including human impact.

A ten-year and longer forecast will require new, substantiated approaches. Experts will then have to calculate the likeliest scenarios of sea ice conditions in the Arctic.

Earlier reports suggested that Rosatom may be authorized to oversee and control ship navigation along the NSR. Once adopted, a corresponding draft law will significantly boost the development of the Northern Sea Route as a national transport corridor in the Arctic.

The draft law, which is expected to be approved this year, may give Rostatom the right to organise ship passage in NSR waters and monitor weather, ice as well as navigation conditions in the area.