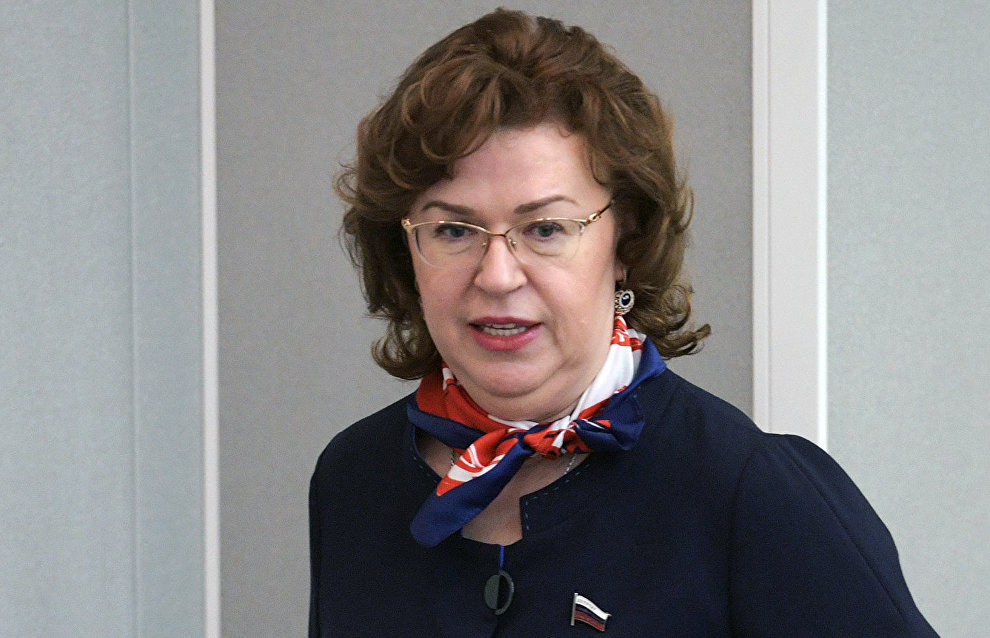 Bills on Arctic development expected to be submitted to State Duma

Several bills on the development of Russia's northern regions may be submitted for consideration at the spring session of the State Duma, Deputy Speaker Olga Yepifanova said.

She said the possibility of drafting two such laws was being discussed by the government and the Kremlin.

Olga Yepifanova said this at a presidium meeting of the Expert Council of the State Duma on Legislative Support for the Development of Russia's Extreme North, Comparable Regions, the Russian Far East and Other Arctic Regions.

She pointed out that they needed to formalize a great deal of notions related to Arctic development.