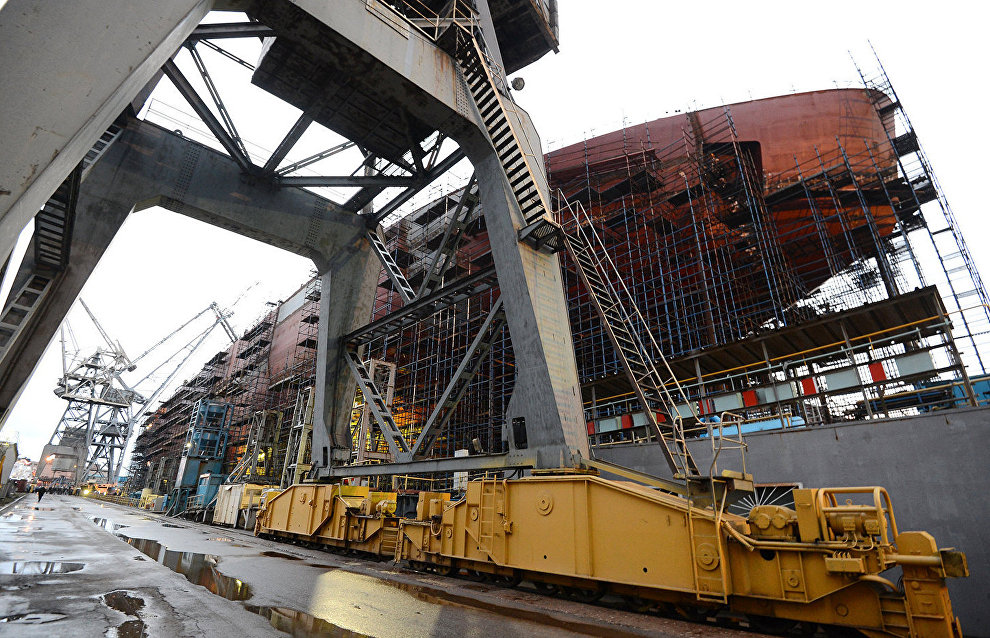 The decision to start building the first nuclear icebreaker of the Leader-class will be taken very soon, Deputy Prime Minister Dmitry Rogozin said on Wednesday.

"As part of rebuilding our icebreaker fleet, we will launch an ambitious Leader-class nuclear icebreaker project. The decision on these icebreakers is being finalized and will be taken soon," Rogozin said at a board meeting of the Industry and Trade Ministry.

The Project 10510 Leader-class icebreakers will be the world's most powerful vessels with 120 MW reactors. Project 10510 has been designed by the St. Petersburg-based Central Design Bureau USC-Iceberg. Dmitry Rogozin reported in late 2017 that the basic design for this class of icebreakers had been completed.

According to plans, Russia will need three such icebreakers for year-round Arctic development. The ongoing discussions concern the place and the timeframe for building the first Leader-class icebreaker.

Industry and Trade Minister Denis Manturov said in December 2017 said the ministry supported the idea of building a series of such icebreakers. He added that the ministry and the Rosatom state corporation were looking for extra-budgetary funding to build a series of icebreakers, because there is little point in building only one such vessel. Manturov said banks and other extra-budgetary sources could co-finance the Lider project.