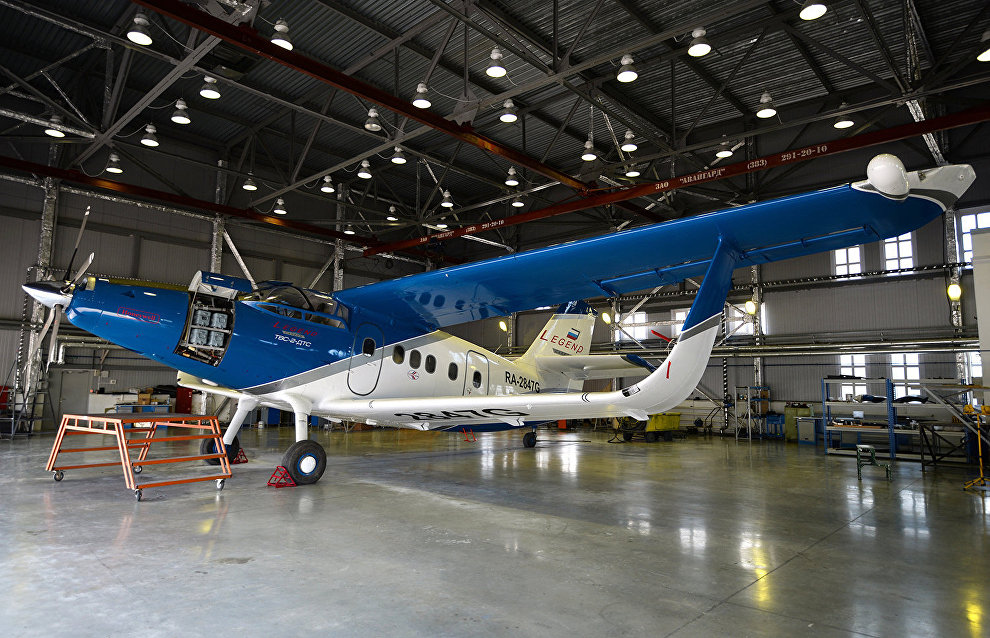 Russia is set to develop unique multirole robotic cargo planes for the Arctic and the Russian Far East, Vladimir Voronov, in charge of Kronstadt Group's Center of Advanced Research Projects, told TASS news agency. It will take two years to make the first such plane.

"We want to develop a multirole automation technology for making various types of robotic fixed-wing aircraft and helicopters. We expect to fly the first robotic plane two years later and to launch its experimental operation," he noted.

There are plans to use the T-BAS unmanned aviation transport system on commercial routes in the Arctic and the Far East. So far, there are no plans for the robotic planes and helicopters to carry passengers.

According to TASS, any small regional airliner, including the new TVS-2-DTS plane, developed at the Chaplygin Siberian Scientific Research Institute of Aviation (SIBNIA) in Novosibirsk, can replace the Antonov An-2 workhorse.

According to Voronov, a robotic plane will not require any major improvements in its airframe, landing gear and controls. "We will simply add airborne equipment for automated flights, and a pilot on the ground will fly the plane using remote controls. The word ‘unmanned' is rather tentative in this context," he added. The new plane will have manual and automatic flight modes.