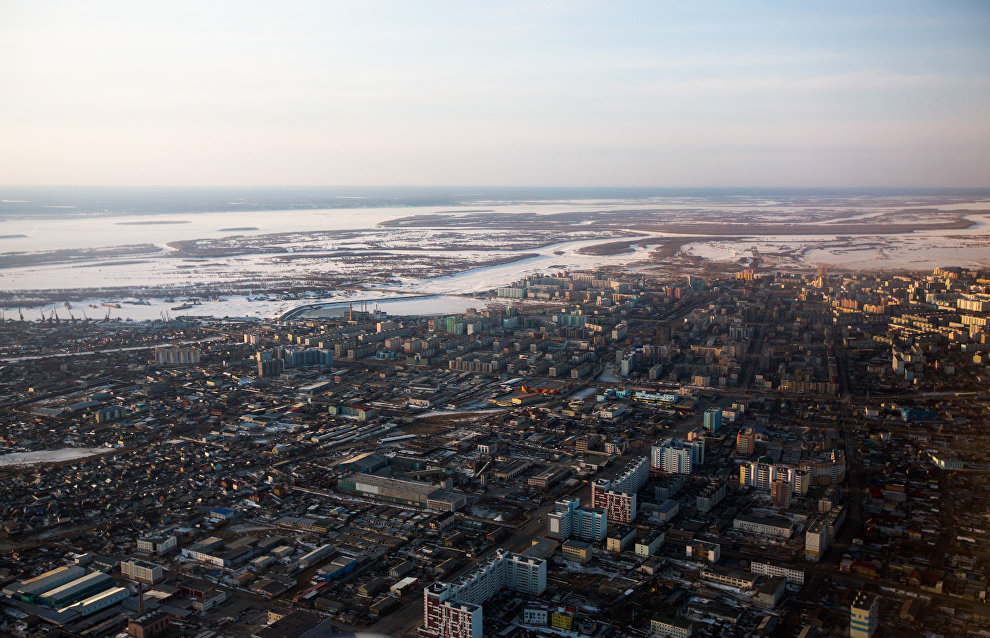 Yakutia will present 28 investment projects totaling 150 billion rubles during the upcoming Eastern Economic Forum (EEF), the local government's press service reported. These include a project to build a road and rail bridge across the Lena River.

"We are preparing around 28 investment projects for the EEF with the required amount of investment totaling around 150 billion rubles. The biggest ones are the construction of a bridge across the Lena and the expansion of the existing priority development areas (PDAs). Others include the creation of an eco-friendly settlement in Kangalassy (a suburb of Yakutsk) and a jewelry and diamond-cutting cluster," the press service quoted Maya Danilova, the republic's economy minister, as saying.

In addition, Yakutia's delegation to the EEF will present a new PDA project dubbed Arktika for the development of mineral resources in the northeast of the region.

"Half a year ago we filed a corresponding PDA application with the Ministry for the Development of the Russian Far East. It is currently being finalized," Maya Danilova said.