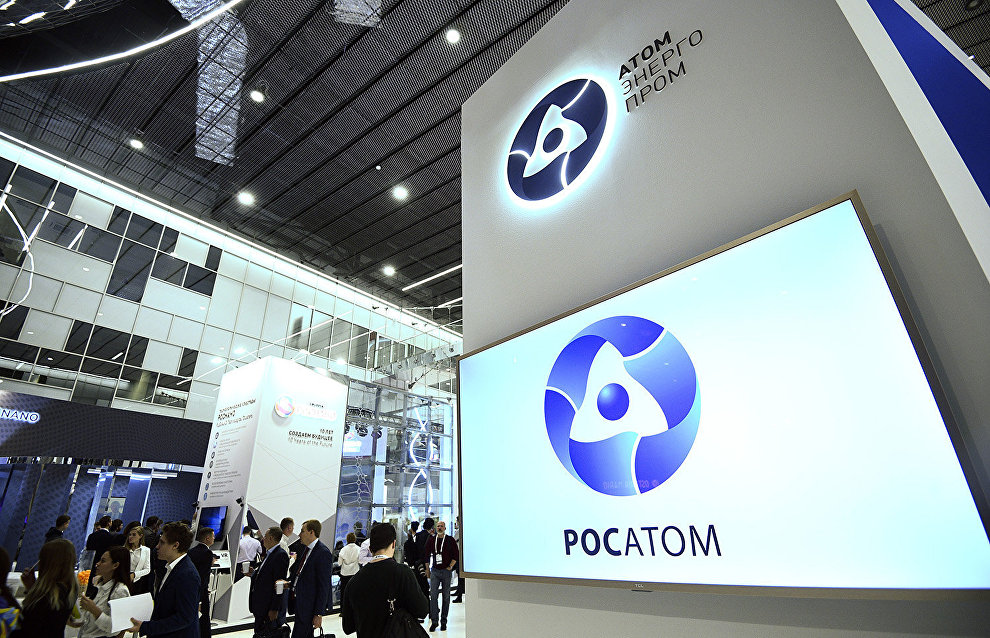 The Rosatom State Nuclear Energy Corporation expects the State Duma to pass a bill on appointing it the Northern Sea Route's operator during its autumn session, according to Rosatom CEO Alexei Likhachev.

"Our hopes are running high, and we ask State Duma members to pass the bill during this session," he said Wednesday at a meeting in Nizhny Novgorod.

Under the bill, Rosatom shall provide state services in the area of maritime activities and shall also manage state property along the Northern Sea Route and in nearby territories. Rosatom's new powers are expected to guarantee more cost-effective state management, as regards the Northern Sea Route's development and sustained operations, as well as that of its seaport infrastructure.