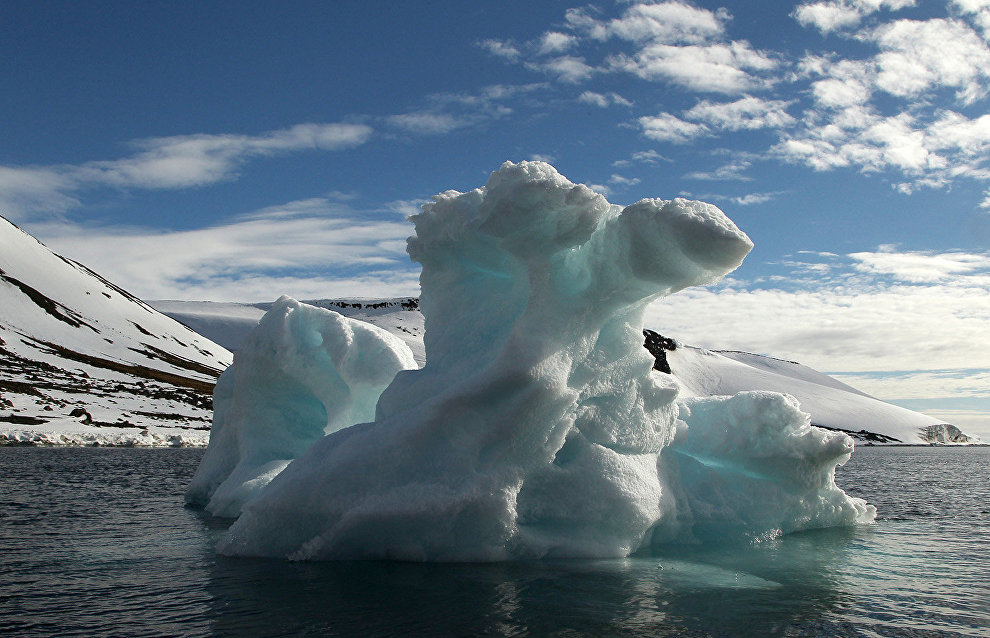 RTI Group has developed and successfully carried out ground testing of a pilot model of an airborne radar system that can be used for ice reconnaissance in the Arctic, said Maxim Kuzyuk, the company's general director. The system's specifications surpass those of all existing devices.

"The device can detect the level of ice concentration, as well as the type and motion trajectory, and study the meteorological conditions," Kuzyuk said.

He explained that the development of this new device is important as today Russia has no serial-produced systems that can conduct operational monitoring of ice floes and iceberg drift.

"This has resulted in reduced efficiency of search and rescue operations, insufficient implementation of geological prospecting work, and poorer safety of navigation along Arctic routes," Kuzyuk added.

According to him, the new Arctic radar can estimate the ice thickness along ship navigation routes, provide information support to rescue operations, and conduct environmental monitoring of the Arctic shelf.