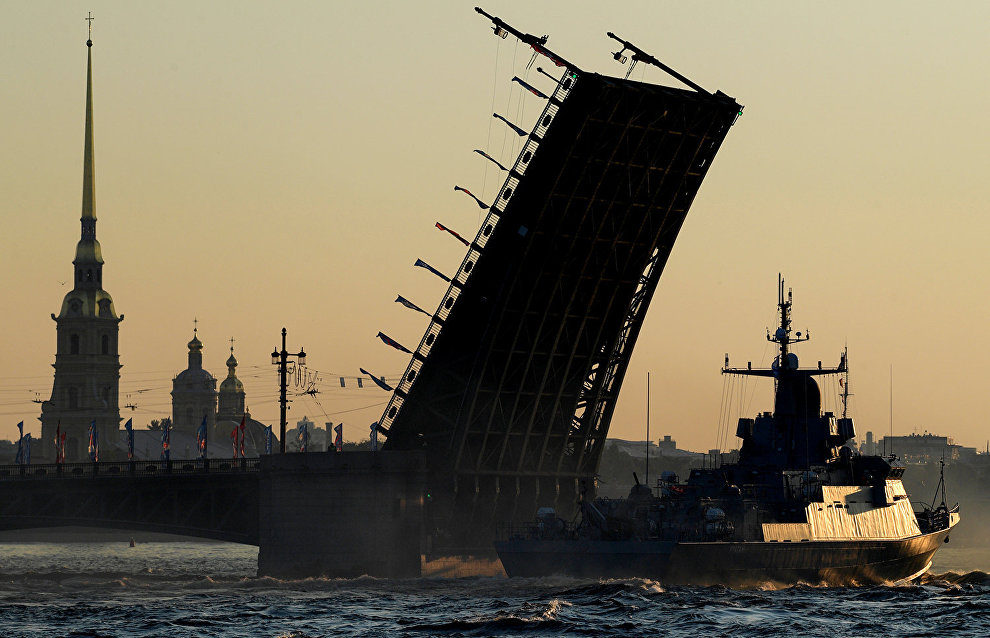 Established on the initiative and with the assistance of icebreaker operator Atomflot, a center of Arctic maritime expertise that opened on Tuesday at Admiral Makarov State University of Maritime and Inland Shipping in St. Petersburg will train and retrain personnel for the nuclear-powered icebreaker fleet.

"From now on, we will jointly train new crews who require specialized knowledge, and also retrain crews of operational icebreakers. I consider this link to be very important: Cadets will see professional ship crews, and the university's lecturers and researchers will work with icebreaker operators," Acting Atomflot General Director Mustafa Kashka said after the opening ceremony.

Russian Deputy Minister of Transport and Head of the Federal Agency for Sea and Inland Water Transport Yury Tsvetkov recalled that the Northern Sea Route's freight traffic had reached an all-time high last year, and that there were plans to expand the volume to 80 million metric tons by 2024.

"This will require new ships, new crews and new icebreakers. We will need super-powerful Lider-class icebreakers, new specialists and expertise for maintaining year-round navigation in the eastern Arctic sector," he said.

Deputy General Director and Director of the Northern Sea Route Directorate Vyacheslav Ruksha noted the importance of opening this center. "Today, it is impossible to imagine the successful initial operation of such imposing ships as atomic icebreakers without these simulators. It is impossible to conduct such work without this basic training. People are the most important element of any work," he noted.