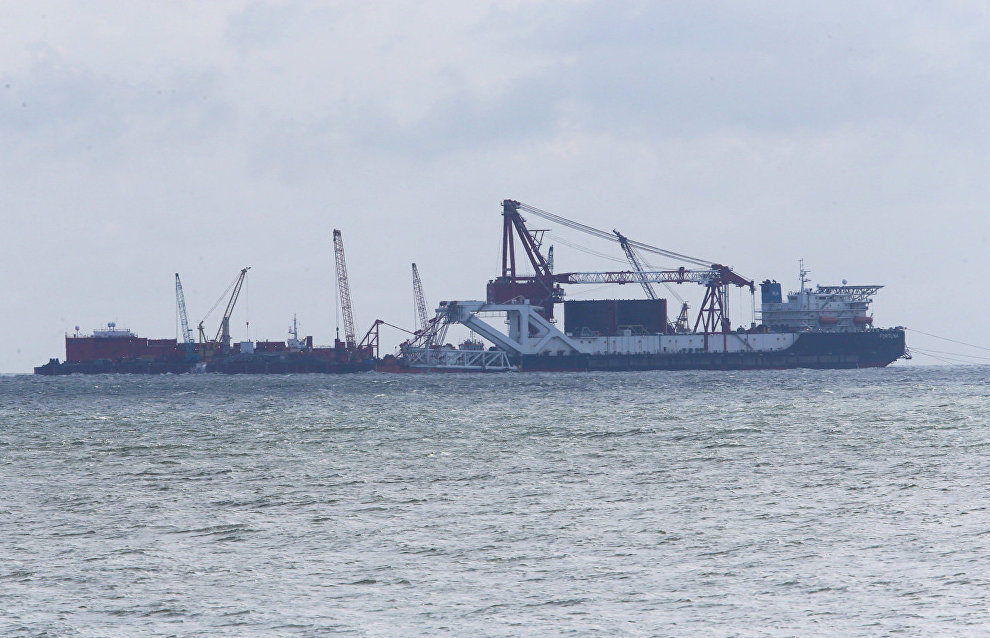 Ships built in Russia will enjoy exclusive rights to ship oil and natural gas in the Arctic from 2019, TASS news agency reports. The informationwas announced by the Head of the Pricing and Economic Analysis Division at the Ministry of Industry and Trade's Department of Shipbuilding Industry and Marine Facilities, Vasily Netsvetayev. The announcement was given in Arkhangelsk during the sixth international forum, Arctic Projects: Today and Tomorrow.

"Amendments to the Merchant Shipping Code place a ban on the shipment of oil and gas in the Russian Arctic by new foreign vessels starting in 2019 while granting exclusive rights to do the job to vessels that were built in Russia," Netsvetayev said.

According to Netsvetayev, foreign ships will be able to claim the right to transport hydrocarbons if it is impossible to use Russian ships.

The forum ‘Arctic Projects: Today and Tomorrow' is October 18-19 in Arkhangelsk.