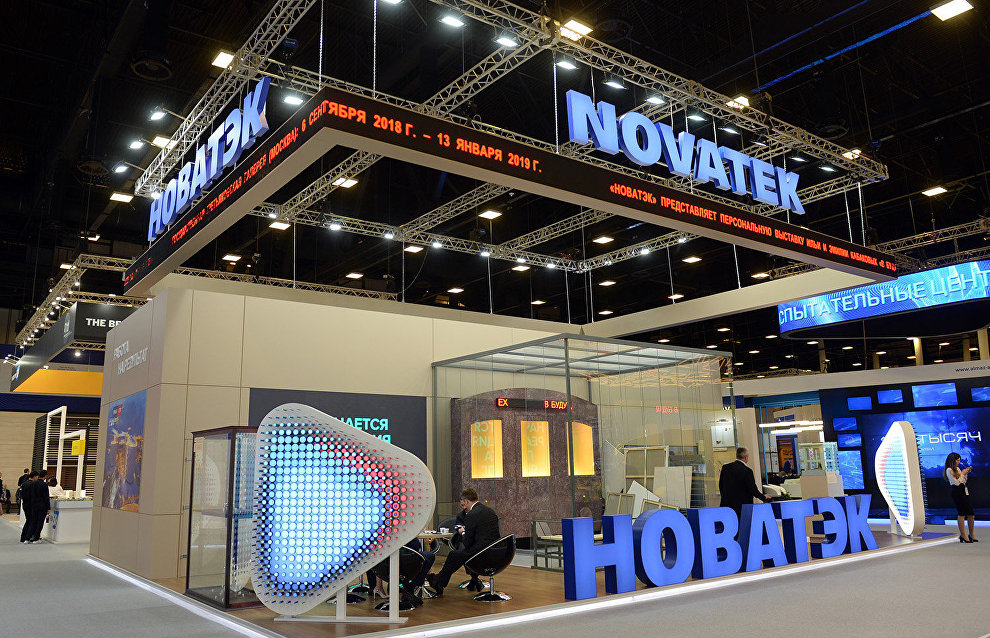 Novatek plans to start using the Northern Sea Route's eastern section as early as in 2024, Novatek head Leonid Mikhelson said at a meeting on Arctic development with Prime Minister Dmitry Medvedev. In this connection, he regards development of the icebreaker fleet as a matter of critical importance.

"The timely commissioning of icebreakers is of critical importance for LNG projects. We must organize year-round eastward and westward navigation along the Northern Sea Route. The government has adopted a program to commission three LK-60s in 2017, 2019 and 2020. But actually the program has failed and the first ship is delayed by more than two years.

According to Mikhelson, five nuclear-powered icebreakers should be commissioned between 2019 and 2025. When they join the existing nuclear icebreaker fleet, they will make it possible to navigate the NSR from the Gulf of Ob to the Bering Strait all year round. To pilot ships in the Gulf of Ob and the Kara Sea, Novatek and Rosatom have decided to build another four LNG-powered 40 MW icebreakers.

"We intend to commission them not later than 2023 so that in 2024 we can already sail east on a year-round basis and have these four icebreakers meet all the needs of the western route. Please, Mr Medvedev, support this project and direct us to implement it before 2023," he added.