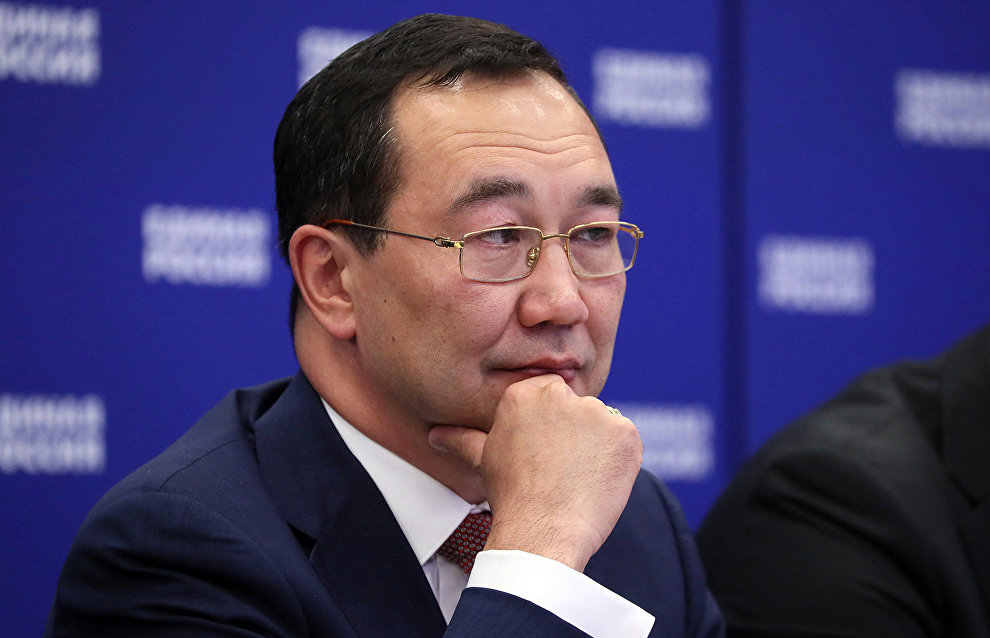 Head of the Republic of Sakha (Yakutia) Aisen Nikolayev issued instructions to the Ministry of Construction, Housing and Utilities and the Ministry for the Development of the Russian Far East and Arctic to develop standard social facility designs for various settlements in the Arctic during 2020, according to the regional government press service.

In line with Aisen Nikolayev's instructions, the new social facilities in the Arctic regions must be multifunctional, offering various services for residents and having advanced engineering, technical and energy-efficient solutions.

"This year people living in the Arctic are exempt from property, transportation and land taxes. This is the first real step to support them," the message reads.

According to earlier information, next year the main documents determining the development of Yakutia's Arctic districts will come into effect. The Arctic zone development strategy until 2035 will be adopted, and a separate state program will come into force. "As per my instructions, special ‘Arctic sections' with 35 billion rubles in funding until the end of 2024, including 5.5 billion for 2020, have been included in 14 state programs," Aisen Nikolayev added.

During 2020, the regional Arctic agenda will see changes in connection with the adoption of federal documents, such as the Russian Arctic development strategy and the national Far East development program. Yakutia made proposals to all of these strategic documents. First of all, there are plans to build infrastructure, such as northern airports, airfields, schools and hospitals.