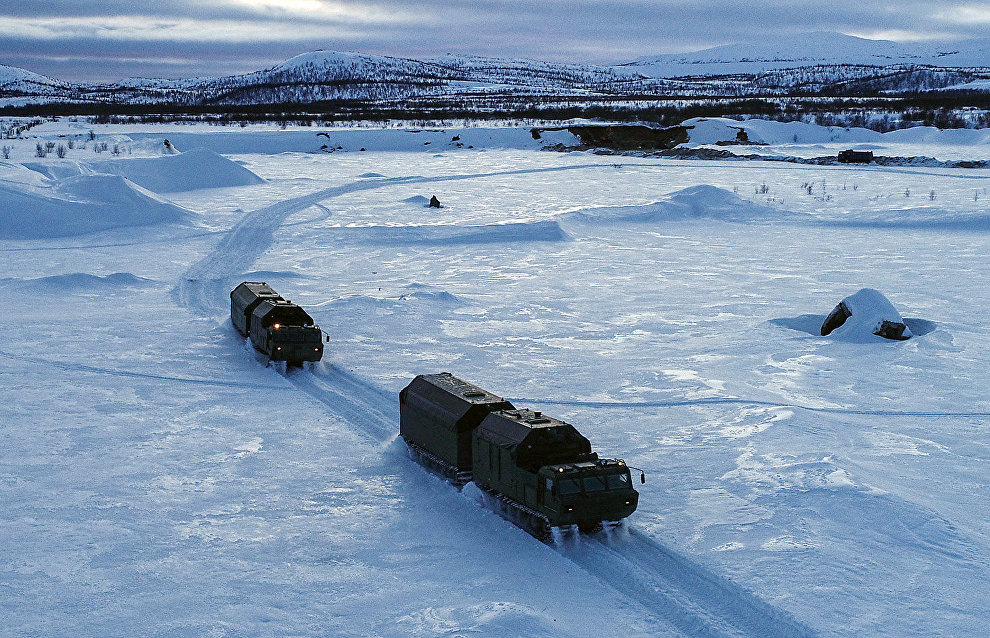 The food service of the Russian armed forces has held an exercise in the Arctic. The tactical maneuvers were carried out at a military training ground in the Pechengsky district of the Murmansk Region. The project was timed to coincide with the 320th anniversary of the creation of food and stores services in the Russian army.

The exercise involved food delivery in the harsh conditions of the Far North. They also tried applying new logistics support equipment designed for organizing catering for military personnel in Arctic conditions: a field kitchen, a bakery, a water tank, and a warehouse and storage module mounted on the chassis of a DT-30 Vityaz all-terrain vehicle.

This special equipment can be used on a trek for many kilometers across difficult terrain and enables cooking at —50° C; short-term operation is possible even at —60° C.