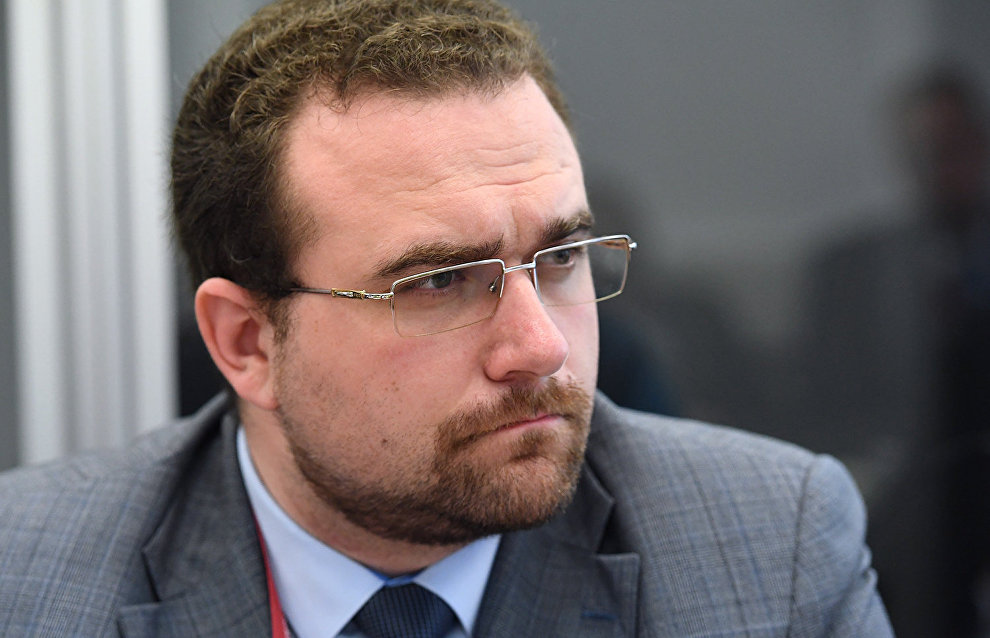 Alexander Krutikov: We are interested in private capital coming to the Arctic

The Project Office for the Development of the Arctic (PORA) discussion club held a meeting in Moscow on public-private partnership (PPP). In particular, the experts discussed the prospects of using the PPP mechanism in the Arctic regions of Russia and the main areas of its application, as well as the current opportunities for developing this mechanism and the obstacles to its effective use.

In his remarks, Deputy Minister for the Development of the Russian Far East and the Arctic Alexander Krutikov said that a separate system of incentives should be developed for public-private partnership projects. For example, the bill which the State Duma is now considering already eliminates the need for competitive procedures for PPP projects. At the same time, the deputy minister also emphasized that the state is not ready to help businesses at the stage of developing pre-design solutions, but it is ready to consider the possibility of developing a number of standard projects to build and develop infrastructure facilities. "It is necessary to change approaches to standard solutions in the Arctic, to make them integrated," Krutikov said. "However, incentives should be applied precisely in those bottlenecks that are most difficult for investors to enter."

Speaking about the timeline for implementing this initiative, the deputy minister emphasized that it may be necessary to work out new legislative initiatives if the relevant amendments are not introduced to the current bill in time. "It takes time to discuss this issue. I mean the following. Of course, we are interested in private capital coming first of all to social infrastructure, which we need in order to solve problems associated with improving peoples' quality of life. Many regions have such experience, including the Arctic zone, but so far these are most likely isolated cases. But if we offer attractive conditions to businesses for participating in the construction of kindergartens, schools, cultural centers, and healthcare facilities and make such projects in the Arctic attractive for businesses, then at least we will quickly solve the problem of improving the quality of life and save taxpayers' money. I think this is very positive. But since there are a lot of constraints, it is necessary to make sure that this system of incentives will be effective. We still need to work on this," said Alexander Krutikov.

He also proposed establishing a resource center for the Arctic regions in order to support them in terms of assistance and training, and to support investors in the proper development of such projects. "I think these are feasible tasks, and we can accomplish them through one of the development institutions. We will think about it in the near future and announce the decision," the deputy minister said. According to Krutikov, the best way to resolve this issue would be an open discussion with investors. "We need to bring together those who are already investing in similar projects in the Arctic zone and to find out what they manage and fail to do and what problems they have. I just said: what is holding back private investment in the Arctic? The first thing is too few people. PPP projects involve the return of private investment from the payment for services. Such services are usually paid for by the population. But the population is too small to recoup such investments. Here the state could provide assistance and partially subsidize the cost of these services. This is done in a number of industries," said Alexander Krutikov. "Second, in general, construction in the Arctic is expensive due to the cost of building materials and labor. The state could also consider how to compensate the difference between the cost of these materials and labor in the central part of Russia and the cost in the Arctic. To provide assistance in this area, perhaps? Once again: we need to discuss this with investors so that we achieve a result, that is, an inflow of private investment with a minimum investment of public funds."